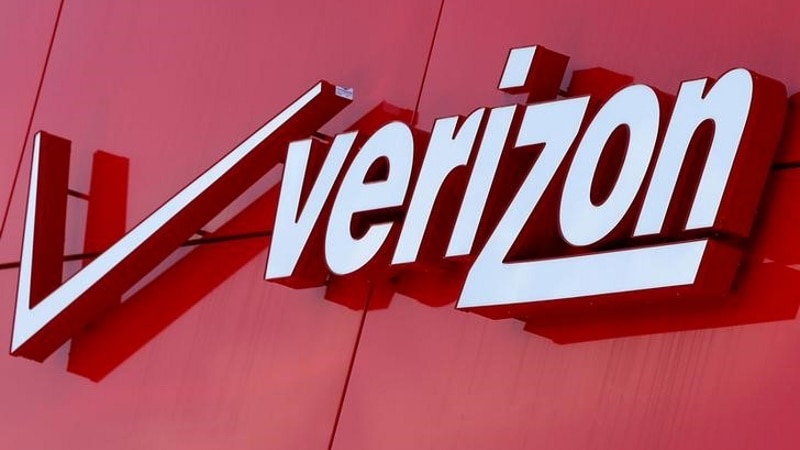 After posting surprising losses among cellphone subscribers earlier this year, Verizon is back. The wireless carrier said Thursday that it has added 358,000 phone subscribers over the past several months, blowing analyst expectations out of the water and showing that its unlimited data plans are helping to keep customers loyal.

The increase highlights a big turnaround from Verizon's last earnings report, which for the first time saw the company losing wireless customers faster than it could replace them. Those alarming results could have grown even worse without the release of Verizon's unlimited data plan, analysts said, which helped slow some of the losses. At the time, Verizon said it had lost nearly 400,000 phone subscribers early in the quarter, but it managed to pare those defections back to 289,000 with the introduction of unlimited data.

Fast forward to today, and Verizon not only appears to have reversed the trend but is growing again. Much of that is attributable to record-low levels of customers leaving the network, said chief financial officer Matt Ellis.

"That's certainly contributed to the net adds," Ellis said on an investor call Thursday, "and showed that once we had a comparable offer out there . . . even with the price premium we have, it shows that customers value the high quality network experience we deliver."

Verizon's strong report came a day after the market research firm RootMetrics called the company's network the best in the nation, saying that the popularity of unlimited data plans has not hurt network performance.

Verizon had historically resisted unlimited data, arguing that customers did not need or want the option. But the company's tune changed as rivals such as T-Mobile began making strides with unlimited plans of their own. Thanks in part to unlimited data, customers across the wireless industry have remained remarkably loyal to their carriers - despite a promotional move by Sprint to offer a free year of service, Walt Piecyk, an analyst at BTIG, said in a research note Thursday.