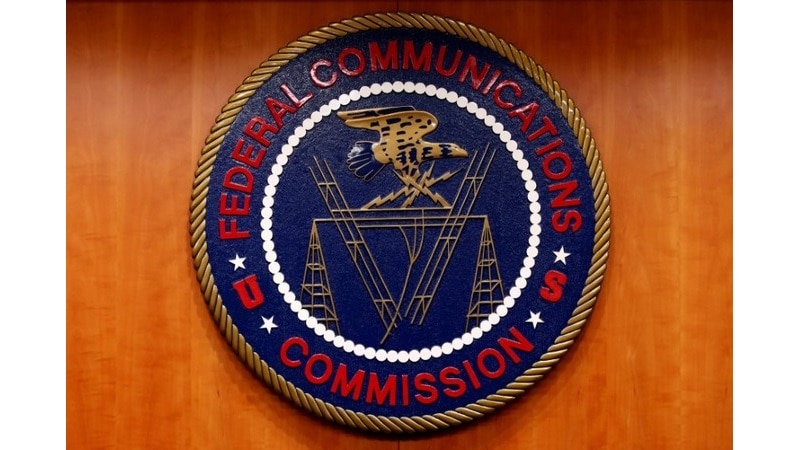 The US open Internet rules expired on Monday, handing sweeping new powers to Internet providers to block, throttle or offer paid "fast lanes" for web traffic, but a court battle remains ahead.

The Federal Communications Commission repealed the 2015 Obama administration's landmark net neutrality rules in December by a 3-2 vote, sparking a firestorm of criticism on social media websites, opposition from Internet firms like Facebook and Alphabet, and protests among Democrats in the Republican-controlled Congress.

New regulations that took legal effect Monday give Internet service providers (ISPs) sweeping power to slow, block or offer "paid prioritisation" to some websites as long as they disclose the practices.

On May 16, the US Senate, where Republicans hold only a narrow majority, voted 52 to 47 to overturn the decision by the FCC - which is currently composed of three Republicans and Rosenworcel.

Senate Democrats had urged the House of Representatives to vote to reverse the FCC decision before Monday, and still hold out hope of a vote later this year.

To restore the net neutrality rules, the House would have to vote in line with the Senate, and President Donald Trump would also have to sign the measure.

'Horribly misguided'
Opinion polls show overwhelming public support for the net neutrality rules. Many Democrats say the issue will help motivate younger people to vote in congressional elections this November, when all 435 seats in the House and a third of the 100-member Senate will be up for grabs.

"Every Republican who opposed this vote will own any and all of the damaging consequences of the FCC's horribly misguided decision," Senate Democratic Leader Charles Schumer said on Monday.

A group of 22 states have sued the FCC over the repeal. A federal appeals court in Washington has not set a date for oral arguments.

The revised rules were a win for ISPs, whose practices faced significant government oversight and FCC investigations under the 2015 order.

The Internet Association said Monday that the "Internet industry remains committed to restoring net neutrality protections through the courts, legislation, and administrative action. Americans in every state and across the political spectrum support rules that ban ISPs from blocking, throttling, and prioritising web traffic."

A group representing major cable companies and TV networks said Monday that "despite a new round of outlandish claims and doomsday predictions from groups dedicated to stoking political controversy, consumers will be able to see for themselves that their Internet service will keep working as always has and will keep getting better."

Comcast Corp, Verizon Communications and AT&T have pledged to not block or discriminate against legal content after the rules expire.

The Federal Trade Commission will be able to investigate if Internet providers engage in anticompetitive behaviour.

AT&T said Monday that the "Internet will continue to function just as it did yesterday."

Rick and Morty Creator Announces Trover Saves the Universe for PS4 and PS VR at E3 2018
Facebook Memories Launched, a Expansion of Its 'On This Day' Feature