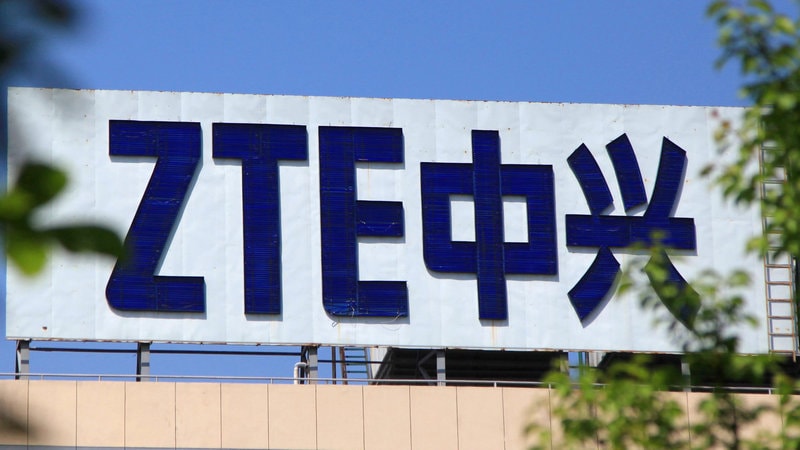 A US judge on Wednesday issued an order finding that China's ZTE Corp violated probation imposed in March 2017 when the company pleaded guilty for conspiring to evade US sanctions by illegally shipping US goods and technology to Iran.

In his order, US District Judge Ed Kinkeade in Dallas extended until 2022 the term of a monitor he appointed to assess ZTE's compliance with US export control laws. The monitorship originally was scheduled to end in 2020.

ZTE is China's second-largest telecommunications equipment maker and relies on US components for its smartphones and networking equipment.

The probation violation cited by the judge involves the same conduct the US Department of Commerce penalized in April by imposing a ban on US companies selling goods to ZTE.

The Commerce Department said ZTE made false statements about disciplining 35 employees involved in the illegal shipping of US-origin goods to Iran.

The ban was lifted in July after ZTE reached a settlement with the Commerce Department.

As part of that settlement, ZTE agreed to another monitor to who will report directly to the Commerce Department for 10 years.

ZTE announced the probation modifications in Asia on Thursday morning on the Hong Kong Exchange. In addition to extending the monitor's term, it noted that the company must provide the court-appointed monitor with the same access as the Commerce Department monitor.

ZTE ceased major operations after the ban was ordered in April. The company got back into business in July after paying a $1 billion (roughly Rs. 7,300 crores) penalty, putting $400 million in escrow, installing a new board and senior management, and agreeing to the new monitor for a 10-year term.

The $1 billion came on top of $892 million in penalties ZTE paid the United States last year in connection with its 2017 settlement and guilty plea.

The ZTE ban was a source of friction between Washington and Beijing, as the world's two largest economies were engaged in a trade dispute.