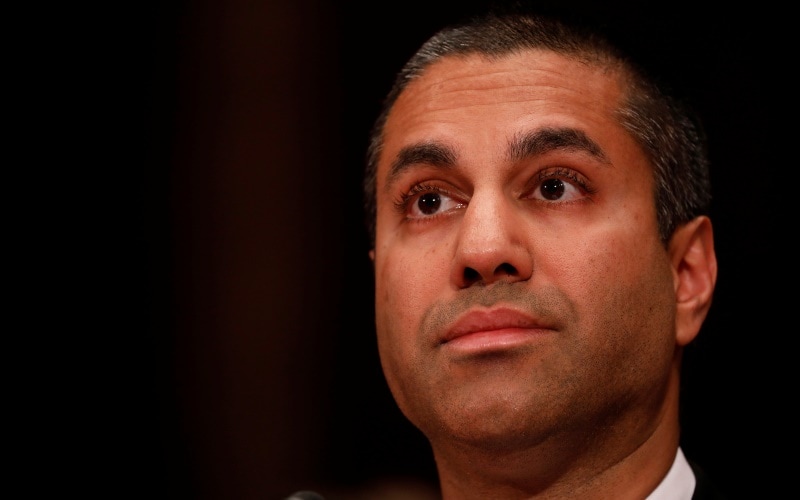 The US Federal Communications Commission on Thursday approved allocating a larger consolidated block of spectrum for use by motor vehicle and aircraft radar systems to help avoid crashes.

The FCC first approved 1GHz of spectrum in 1995 for motor vehicles to use radar that allowed for the introduction of collision avoidance and adaptive cruise control systems that are credited with preventing tens of thousands of crashes annually.

In 2016, some 20 automakers reached a voluntary agreement with US auto safety regulators to make collision-avoiding braking systems standard equipment by 2022, a move that could eliminate 1 million crashes a year.

Automakers will exit some other smaller portions of spectrum used for some radar systems as part of the expansion after 2022, the FCC said.

The vote harmonizes vehicle spectrum with European rules that could allow automakers to bringtechnologies to the US market faster, the FCC said.

The decision will also lead to improved aviation safety by boosting foreign object debris detection radars on airport runways and aircraft wingtip radars that can help avoid collisions with objects while moving on airport grounds.

FCC Commissioner Michael O'Rielly voted for the change but noted automakers were granted another block of spectrum in 1999 for vehicle-to-vehicle communications, but it has gone largely unused.

In December, the US Transportation Department proposed requiring future new cars and trucks to be able to "talk" to one another, but it has not been finalised.

Automakers are pursuing technologies to assist drivers in avoiding crashes while working on fully self-driving cars.

US traffic deaths jumped 8 percent in the first nine months of 2016, following a spike in 2015 when road deaths had their highest full-year increase since 1966. In 2015, total US traffic crashes rose by 4 percent to 6.3 million.