TRAI's Views Sought on Holding a Spectrum Auction Every Year 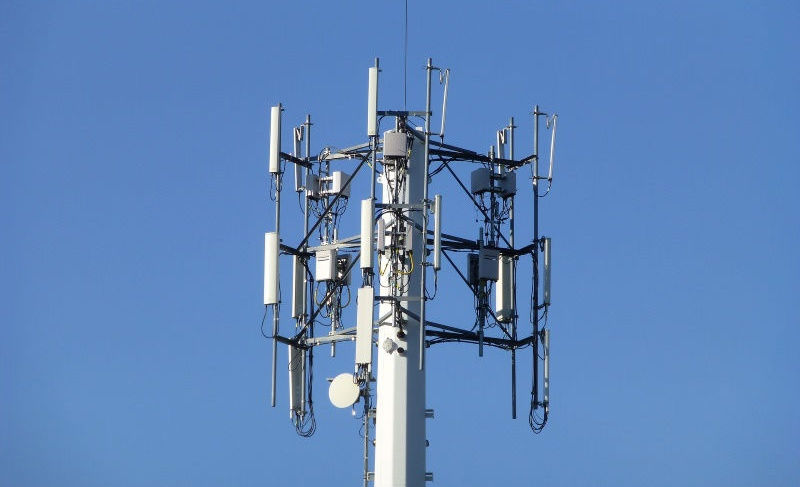 The government is looking at making spectrum auction an annual event and will reach out to sectoral regulator TRAI for its recommendations, Telecom Secretary JS Deepak on Tuesday said.

"We are looking for spectrum auction every year. We are very soon going to request to TRAI for its recommendations," Deepak told reporters in Barcelona.

Once the recommendations come in, the government will then take call on the matter, he said.

"We are not worried if there is no demand for spectrum. We are interested in giving the industry an opportunity to buy spectrum," he said, adding that it is premature to talk about reducing spectrum prices.

The auction last year had seen a muted response on account of high spectrum cost.

The Department of Telecom had placed for auction radiowaves worth Rs. 5.66 lakh crores in October 2016, which fetched total bids worth about just Rs. 65,789 crores.

"We were late in 3G and 4G but we don't want to be deprived of 5G. We are very keen to be with the world," Deepak said.

Sunil Bharti Mittal, Chairman of India's largest telecom firm Bharti Airtel, has flagged the issue of spectrum pricing, saying it has "gone out of control" in India.

"...spectrum pricing which in India have really gone out of control. Whatever has been paid in last 2 or 3-4 auctions is not sustainable to give the low value propositions to the customers... You want to pick up lot of money upfront, then you are compromising on roll out and investments in networks," he said.

Mittal added that if auctions don't yield the desired results, then one will have to reduce the pricing.