TRAI to Seek Industry View on Date of Next Spectrum Auction 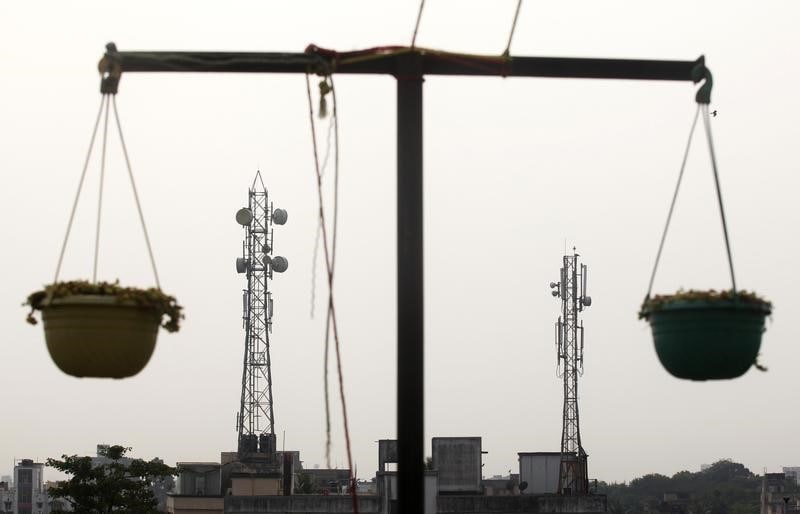 Telecom regulator TRAI will seek the industry's view on timing of the next spectrum auction too, as part of its consultation process on sale of airwaves, Chairman R S Sharma has said.

This implies that the telecom industry will get a chance to give its opinion on the timeframe, especially because it has so far opposed an immediate sale of spectrum. Citing the weak financials of telcos, COAI has instead favoured a late 2018 or early 2019 timeline.

"We will be carrying out a consultative process as always to know the views of all the stakeholders, and it will include not only views about reserve prices - which TRAI will be ultimately recommending - but also views about the timing and other issues," Sharma told PTI in an interview.

TRAI will then firm up its recommendation to the government. At this point, for TRAI, to say whether or not time is suitable for an auction will be "premature", he pointed out.

The upcoming consultation will put "all the issues on the table", and after going through the consultation process, TRAI will finalise its own recommendation to the government.

"We will carry out a full consultative process. Everyone will be welcome to tell us about their thoughts on whether it should be done or not, what should be put on the table and the reserve prices... everything will be discussed," he said.

On the issue of framing views on the auction of 5G bands - which forms the basis of Internet of Things (IoT) concept such as smart cities and smart cars - Sharma said TRAI is keen that India leverages new-age technologies at the earliest.

"The auctioning of the bands which are relevant for the purpose will be an important issue to consider. While it is for the industry to roll out 5G and other technologies, we will certainly like to be an enabler in whatever way we can," Sharma said.

The pricing of premium 700MHz band will also be reviewed as part of the consultation process.

"I would not like to join the debate on whether it (the 700MHz price) was high or low... I can only say we will examine it afresh," said the TRAI chief.

The Department of Telecom recently wrote to TRAI to set the rates for spectrum in multiple bands used for 4G and 5G services.

TRAI will start the consultation process for the next round of spectrum auction in about a fortnight.

In the auction held last October, the government managed to sell only 964.80MHz of spectrum in various frequency bands against 2,354.55MHz airwaves put on the block.

Even at the end of the five-day auction, nearly 60 percent of the spectrum had remained unsold, including the expensive 700MHz band, which found no takers.

The debt-ridden telecom sector had ignored premium radiowaves in 700MHz band - put up for sale for the first time last year at a reserve or base price.

Microsoft Wants to Get Its Products Into Kids' Classrooms
Is Ubisoft Teasing Far Cry 5?