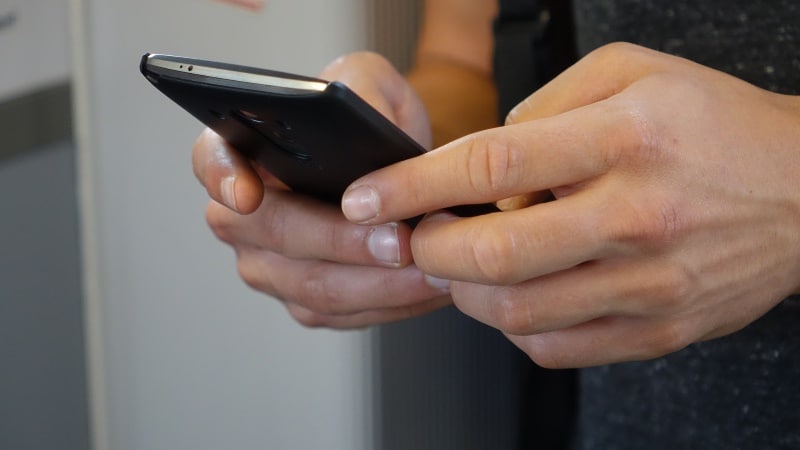 The Indian telecom regulator has floated a consultation paper on spectrum auction of various bands on Monday where it sought the stakeholders opinion on matters like when should the next spectrum auction be held and what should be the block size for bands that will be put up for auction among many other issues.

The Telecom Regulatory Authority of India (TRAI) has sought written comments on the issues raised in the consultation paper from the stakeholders by September 25, 2017 and counter-comments by October 3, 2017

The paper also asked if the spectrum auction is held now, should the entire spectrum be put to auction or should it be done in a phased manner.

Since 700MHz was first auctioned in 2016, which did not get a good response from buyers, the watchdog in its consultation paper has asked: "Whether the value of 700MHz spectrum should be derived by relating it to value of other bands by using technical efficiency factor? Else, what valuation approach should be adopted for the valuation of 700MHz spectrum band?"

It further asked: "Whether the realised/auction determined prices achieved in the October 2016 auction for various spectrum bands can be taken as the reserve price in respective spectrum bands for the forthcoming auction?"