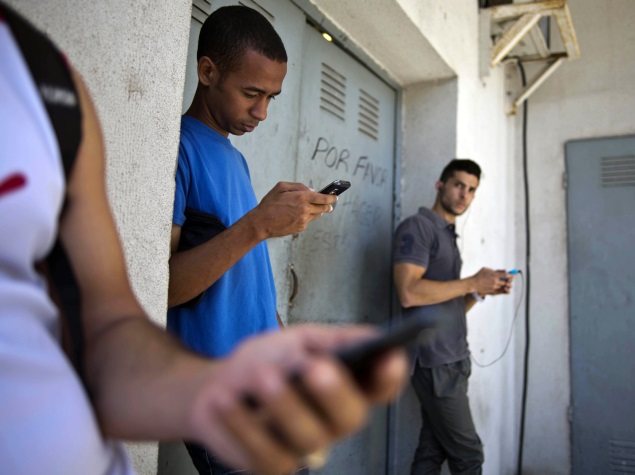 Telecom regulator Trai on Wednesday recommended a base price or auction starting price of Rs 2,720 crore per megahertz for sale of pan-India 3G mobile spectrum in February, about 19 percent lower than what operators paid in 2010.

The recommended base price is about four times higher on per megahertz basis when compared to reserve price of Rs. 3,500 crore for 5MHz fixed by the government for last 3G auction.

Besides, the Telecom Regulatory Authority of India has recommended that DoT should put additional 15MHz for auction, which has to be obtained in exchange of spectrum that is with the Defence services.

The Department of Telecom, however, is optimistic of getting 5MHz of 3G spectrum (2100MHz band) from the Defence Ministry.

"The Authority recommends that the reserve price for 2100MHz spectrum in each LSA (licence service area) should be...Rs. 2,720 crore," TRAI said.

This can be done as "actual assignments do not have to be made immediately", it said.

The regulator has recommended that the DoT should take all measures to ensure that the 2100MHz spectrum which was earlier assigned to S-TEL in three service areas - Bihar, Orissa and Himachal Pradesh - is also put to auction.

STel closed its business in India after the Supreme Court cancelled 122 licences in February 2012 in the 2G spectrum allocation case.

The auction for 800, 900 and 1800 megahertz bands is expected to be held in February and DoT is also mulling auctioning 3G radiowaves (2100MHz) along with these three bands.
Comments

How to Book Train Tickets With IRCTC Using SMS
App Deals of the Week: Save Over Rs. 5,000