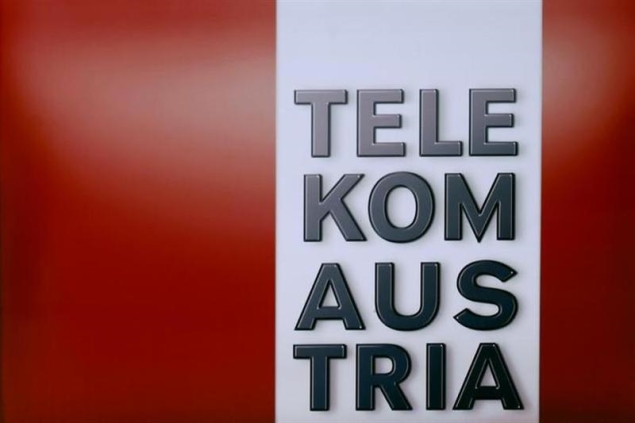 The move, in Europe's most keenly-priced market, is a bet that soaring data usage can replace dwindling revenues from the former cash cows of voice and texts, which are coming under pressure from Web-based competitors.

Telekom Austria said on Thursday it would offer only the new tariffs after existing contracts ran out.

"Over-the-top players are using an infrastructure in which they are not investing with their messaging and voice services - to the detriment of mobile companies and their customers."

Vodafone, Telenor and Swisscom are among those experimenting with new ways to charge customers in an effort to combat a drop in European phone bills estimated by Sanford Bernstein at 15 percent since 2007.

Austria, with mobile deals starting at 7 euros per month, has been Europe's most competitive market, partly because four operators until recently fought over a population of just 8.4 million, and partly due to early price regulation.

The consolidation of the market to three players at the start of this year is expected to bring some easing of a years-long price war. T-Mobile Austria raised prices for new contracts earlier this month.

From Tuesday, all new Telekom Austria mobile customers will be offered packages starting from 19.90 euros per month for existing fixed-line customers to 59.90 euros for mobile-only customers wanting the highest volume and speeds for mobile data.

That compares with the operator's average revenue per user of 17.50 euros in Austria in the fourth quarter.

The cheapest package includes 1 gigabyte of data at a download speed of 4 megabits per second, sufficient for a couple of hours a day on Facebook but only approximately enough for a single movie, which would take about an hour to download.

The most expensive offers 5 gigabytes at a download speed of 42 megabits per second, and all the new tariffs include unlimited voice, text, and apps from Telekom Austria's partner Vodafone for photo and document storage, contacts and security.

"With the new tariffs there is no reason any more to switch to free services with often doubtful quality," Ametsreiter said.

Telekom Austria will still offer basic packages starting at 9.90 euros with just 100 megabytes of data for customers without smartphones who only want to call and text.