Telecom Sector Will Need Over 4 Million Workforce by 2022: Prasad 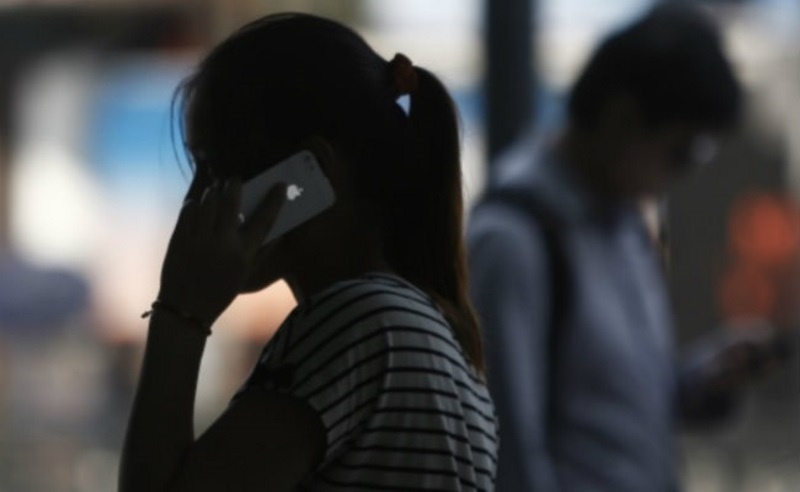 Stressing on the need to train people, he said India should develop an architecture whereby it becomes the supplier of skilled workforce everywhere.

To train people, the Department of Telecom (DoT) and Ministry of Skill Development and Entrepreneurship (MSDE) Friday signed an MoU to develop and implement National Action Plan for Skill Development in telecom sector.

Prasad said the growth rate of telecom sector between 2013-2017 would be around 15 percent and currently, the sector contributes 3 percent of the country's GDP.

The minister also announced that an audit will be done to check spare space in public sector units (PSUs) under DoT, that can be utilised to a skill development centres.

MSDE and DoT together have agreed to make concerted joint efforts towards skill development by facilitating mobilisation of financial support for various activities for development of telecom skills.

Under the partnership, the two ministries will also make coordinated efforts to utilise old telephone exchanges of PSUs under DoT which are no longer in use or exchanges which have ceased to occupy major space in telecom sector, for skill development initiatives and upgrade the same on need basis.

PSUs under DoT will also utilise at least 20 percent of their CSR funds for skilling purposes.

Speaking during the occasion, Union Minister for Skills Development and Entrepreneurship Rajiv Pratap Rudy said the government is trying to strengthen the sector skills councils and efforts are being made to integrate the skilling system.

"In next 6-12 months we will expand the Kaushal Vikas Yojana to provide training to unskilled Indians in remote areas," Rudy said.

On the mobile skill vans launch, Rudy said: "The pilot demonstration of mobile training labs for hard skills has been launched and based on its success we will take the campaign forward".

Telecom Secretary Rakesh Garg said there is special thrust on telecom sector in 'Make in India' programme as every section of the economy need telecom services.