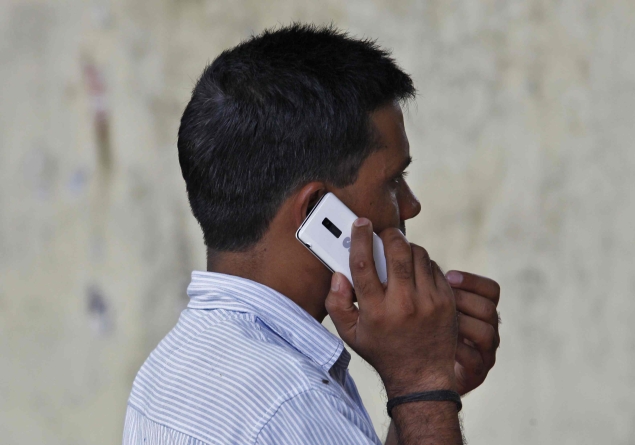 The Telecom Commission may consider issues such as installation of mobile towers in Naxal areas, full mobile number portability and a new penalty scheme at a meeting on March 27.

"The Telecom Commission meeting is scheduled for March 27," an official told PTI.

According to sources, setting up mobile towers to improve communication in Naxal-hit areas will be top priority for the inter-ministerial panel because security forces need to strengthen their operations against Left Wing extremists.

The Cabinet had approved the proposal at a cost of about Rs. 3,046 crores in nine states affected by Naxal violence soon after 27 people, including senior Congress leaders, were killed in a Maoist attack at Bastar in Chhattisgarh last year.

On March 11, Naxals ambushed a security team killing 15 people in Chhattisgarh, in a chilling reminder of the 2010 massacre in which 76 security personnel were killed in the same area in the worst-hit Sukma district.

The project was to have been completed by June but has been stuck due to differing cost estimates. The requirement submitted by BSNL exceeds the project budget approved by the Cabinet by about Rs. 789 crores, according to sources.

The panel may discuss full mobile number portability, which will allow users relocating to any part of the country to retain their numbers. Jammu & Kashmir may be excluded from this facility following security concerns raised by the Defence Ministry.

"The issue of full mobile number portability may be required to be sent back to Trai (Telecom Regulatory Authority of India) for additional information and some clarifications," a senior Department of Telecom official said.

Guidelines for full mobile number portability recommended by Trai in September 2013 have to be finalised by the Department of Telecom after approval by the Commission.

The Telecom Commission may also take up a revised penalty scheme, which will save operators from being fined a maximum of Rs. 50 crores by the DoT for even minor violations.

Asus ZenFone 4, ZenFone 5 and ZenFone 6 launching on April 11
Huawei CMO on why the company doesn't like Windows Phone