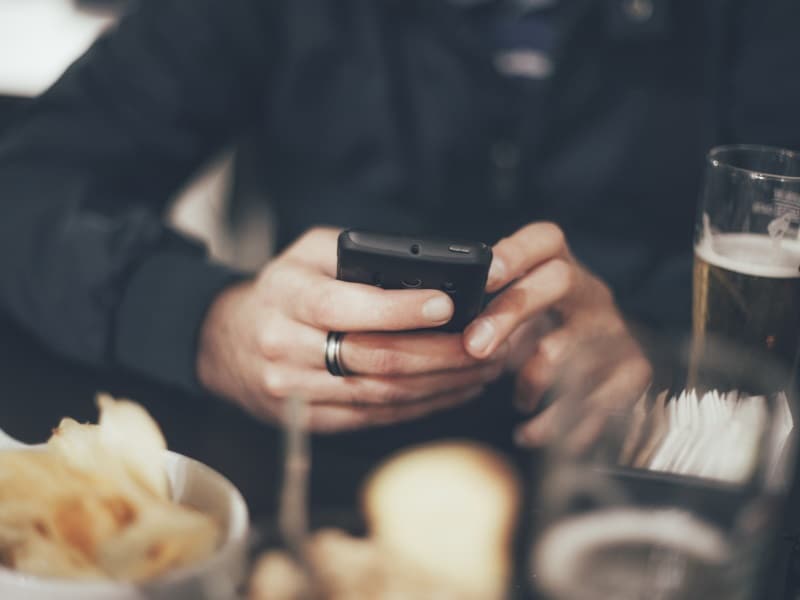 The government Tuesday said it has imposed a total penalty of Rs. 10.8 crores on telecom companies for violating mobile towers radiation rule, assuring that it will look into various safety concerns that have been raised.

"As on July 31, 2016, the Department of Telecom tested 3.19 lakh base station and found 205 of them were non-compliant to radiation rules. Total penalty of Rs. 10.8 crores has been imposed on telecom service providers," according to the data shared by the telecom ministry at the consultative committee meeting held at Parliament on Tuesday.

As per an official who attended the meeting, Telecom Minister Manoj Sinha said radiation norms are 90 percent more stringent in India compared to global practice.

Sinha said there are around 25,000 studies conducted by World Health Organisation over a period of 25-30 years but none of these found adverse impact on human health.

Members of Parliament, however, raised concern on health hazard from radiation emitted by mobile towers and even questioned the studies denying such claims.

MP Rabindra Kumar Jena, who attended the meeting, said the studies that gave clean chit to mobile radiation were sponsored by telecom companies which is conflict of interest.

"Jena alleged that mobile towers in India are emitting eight times higher radiation as per study by a top institution in the country compared to widely agreed global norms. He referred to some European Studies which claim that using mobile for half an hour daily for 10 years will lead to brain tumour and a similar study from Sweden claimed that it may also lead to spinal disorders," the official said.

The telecom minister assured Jena that he will look into the concerns raised by him.

According to another official, Sawant alleged that DoT officials of colluding with private telecom operators and ignoring high radiation emitted from their towers.

"Minister (Sinha) at consultative committee meeting said that whosoever will be found colluding with private telecom operators will face consequences," the official said.

Sinha said Prime Minister Narendra Modi is keen to see improvement in services of MTNL and BSNL and government intends to ensure that their services are competitive.