Telecom Minister Says No Going Back on Call Drop Compensation 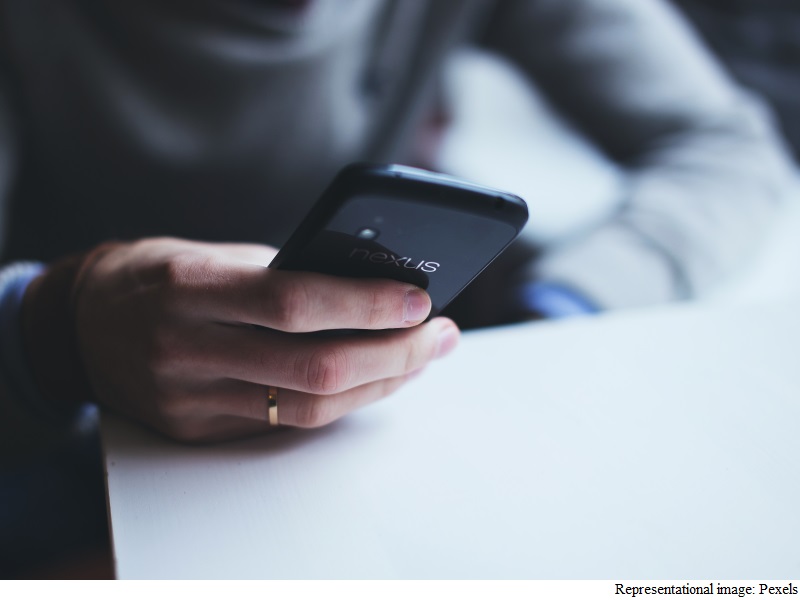 Despite mounting pressure from telcos including threat of legal action, telecom minister Ravi Shankar Prasad Thursday said the penalty for call drops announced by the regulator Trai will be implemented as per schedule.

"The telecom operators may have a point. But for the government what is more important is customer interest... there is therefore no question of going back on the proposal to penalise telecom companies for call drops," Prasad told reporters in Mumbai.

The minister did not elaborate, though.

He was speaking with media persons after addressing Microsoft's 'Future Unleashed: Accelerating India', that celebrates 25 years of the world's tech giant's operations.

It can be noted that Trai on October 16 slapped Re 1 penalty on telcos for every call dropped, to the utter chagrin of the operators who have for long been blaming call drops to the lack of spectrum availability.

Trai said mobile users will get a compensation of Re 1 for every dropped call from January 1, even as the operators cried foul saying the new rules can cost them nearly Rs. 150 crore a day. However, this compensation would be provided to a subscriber for a maximum three dropped calls in a day.

Announcing the compensation mechanism, the Trai said under new rules, the operator will have to send a message to the customer within four hours of a dropped call with details of the amount credited to his or her account. For post-paid customers, the details of the credit would need to be provided in the next bill.

The 'call drop' has been defined as "a voice call, which after being successfully established, is interrupted prior to its normal completion (and) the cause of early termination is within the network of the service provider".

Following this operators have threatened that if the government goes ahead with the plan, they will have no other option but to take legal recourse.