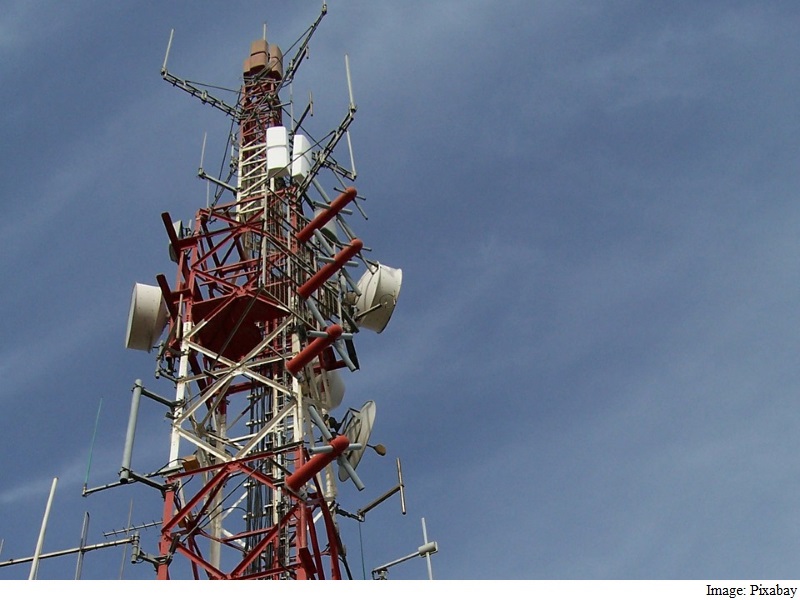 Inter-ministerial panel Telecom Commission is likely to discuss the issue of spectrum cap in sharing and trading guidelines on November 10.

According to sources, the issue is to be deliberated upon on Tuesday as some operators have sought clarification on the current cap rules.

"The meeting is likely to discuss the spectrum cap issue on November 10. The DoT committee on the matter has endorsed Trai's views," an official in the Telecom Ministry told PTI.

Telecom Regulatory Authority of India (Trai) in July had said that unallocated telecom spectrum should also be counted while determining limit of radiowaves that a company can hold.

Trai's observation, which came in reply to DoT seeking its opinion, would widen the spectrum holding basket for big telecom operators and specially those who are looking forward to consolidation.

The spectrum cap, the limit of radiowaves a telecom operator can hold for providing wireless services, is 50 percent in a spectrum band identified fit for transmitting mobile signals and 25 percent of the total such spectrum assigned in a telecom circle.

Trai had reiterated spectrum cap rules that there is no need to modify the existing spectrum cap.

A Department of Telecom (DoT) committee, which has submitted its report, has also endorsed Trai's views on spectrum cap.

The government has already notified spectrum sharing and trading guidelines.