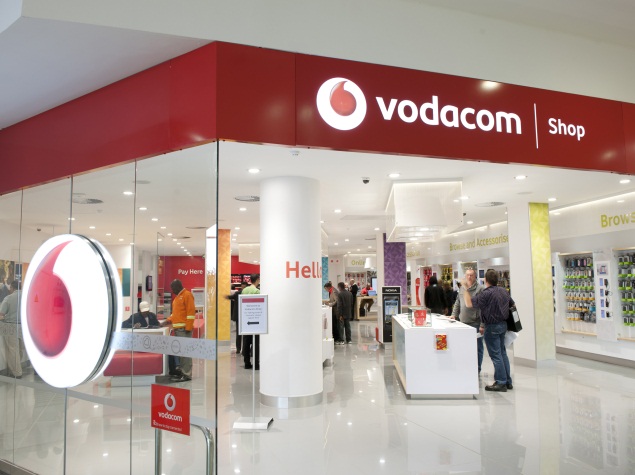 Vodacom will have sole control over Neotel, while the latter will operate as a wholly-owned subsidiary of Vodacom. But the antitrust authority also set some stringent conditions for the deal worth ZAR 7 billion (roughly Rs. 3,604 crores).

Among these is the requirement that Vodacom shall not directly or indirectly use Neotel's spectrum for the purpose of offering wholesale or retail mobile services to any of its customers for a period of two years.

challenges in the industry after competitors opposed the merger, citing an unfair advantage to Vodacom if it received the spectrum allocated to Neotel as part of the deal.

"Vodacom is the market leader in mobile services markets and the additional spectrum from Neotel will result in spectrum concentration effects that will likely consolidate Vodacom's dominant position," the Commission said.

The Commission also found that the proposed transaction is likely to substantially lessen or prevent competition in the mobile services market because both Vodacom and Neotel offer retail fixed line services.

Other conditions include Vodacom ensuring that the value of shares in its share capital held by Black Economic Empowerment (BEE) shareholders increase to ZAR 4 billion (roughly Rs. 2,059 crores) within two years.

Vodacom was also ordered not to retrench any of Neotel's employees as a result of the merger.

"We have taken due care in our analysis and recommendation to protect competition now and in the future, but the success of these conditions is predicated on the relevant government departments and (telecoms regulator) Independent Communications Authority of South Africa promulgating necessary policies and allocating spectrum for the benefit of the whole country," said Commissioner Tembinkosi Bonakele.