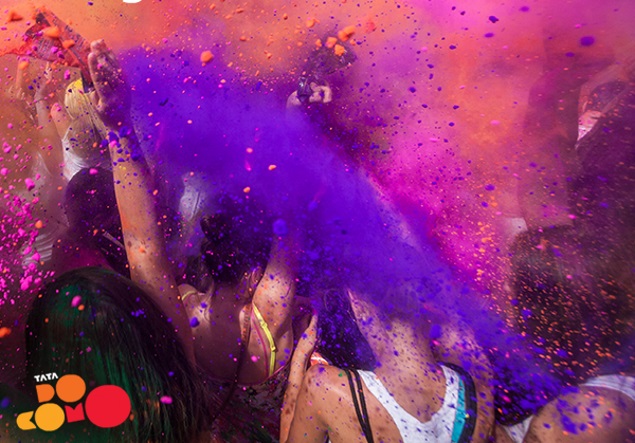 Tata Docomo has reportedly quietly raised its mobile Internet rates for 2G customers in select regions and the new data rates are now implemented in a phased manner.

A report on Friday pointed out that Tata Docomo hiked its 2G mobile Internet rates in Punjab. According to the report, Tata Docomo earlier offered 1GB 2G data for Rs. 126; though it has now been raised to Rs. 148. Another recharge of Rs. 56 used to offer 350MB of 2G data; however that has been reduced to 300MB.

We are yet to hear an official word on the hike of mobile Internet rates for 2G customers from Tata Docomo.

Tata Docomo earlier this week announced a unique 'Create Your Own Number' service under the 'It's my life, it's my number' campaign. Existing and new subscribers could walk into any Tata Docomo brand store to create their own 10-digit mobile number depending on availability, basing it on their birth dates, favourite numbers and more. The company hasn't detailed additional charges for the customised number, if any.

Last month, the Tata Docomo in partnership with the New Delhi Municipal Corporation (NDMC) started providing Wi-Fi service at Connaught Place, New Delhi. The first 20 minutes of the service is free of cost and after that recharge options vary, starting from Rs. 10 for 30 minutes, Rs. 20 for 60 minutes and Rs. 50 for 180 minutes.