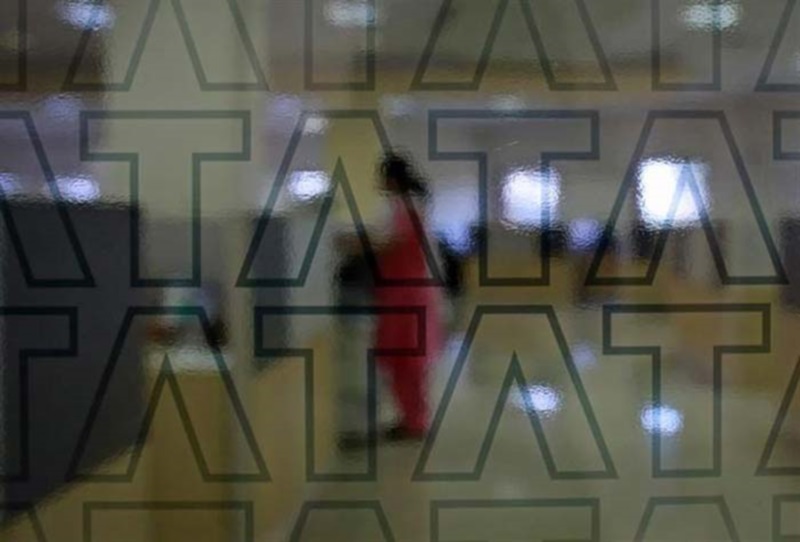 Tata Communications Tuesday posted a decline in consolidated net profit by 79.8 percent at Rs. 21.89 crores in the quarter ended December 31, 2015.

The company had reported a net profit of Rs. 108.53 crores in the same period a year ago.

"We are happy to have delivered yet another quarter of steady growth despite volatility in the macro-economic environment. We have seen a 16.7 percent year-on-year increase in third quarter data revenues," Tata Communications MD and CEO Vinod Kumar said.

Global voice segment continues to be adversely impacted by structural industry-level headwinds namely the growing acceptance of Voice over Internet Protocol (VoIP) delivered by over the top carriers (OTTs) coupled with a steep decline in tariffs, the company said.

"Our data business offering is growing at a significant pace ahead of the industry. The robust and predictable data performance has provided headroom to absorb volatility in the voice segment," Advani said.

Shares of Tata Communications closed 1.38 percent down at Rs. 404.55 a piece on BSE on Tuesday.