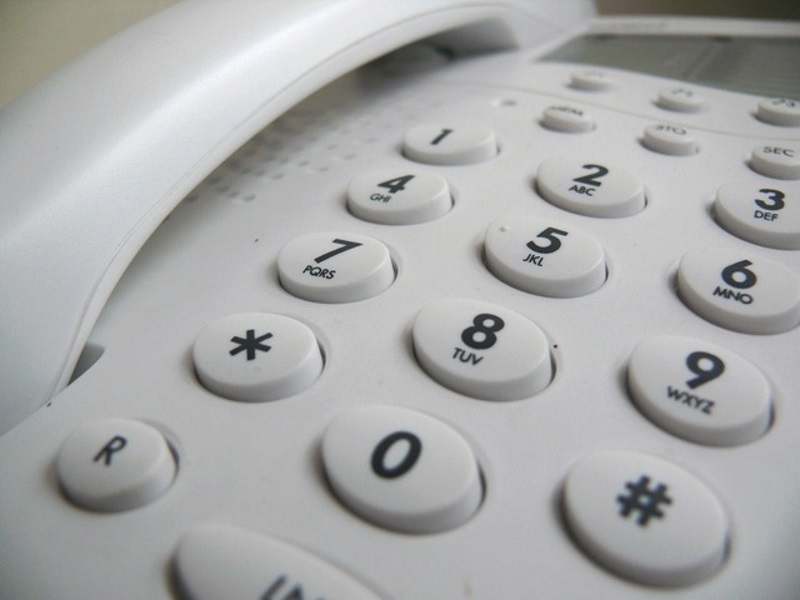 Tata Communications Tuesday said it will sell majority of its subsidiary Neotel's fixed line assets to Vodacom South Africa but will retain control of licences including spectrum.

The deal was originally signed in May last year wherein Vodafone's South African subsidiary Vodacom had reached an agreement to buy Neotel, controlled by Tata Communications, for ZAR 7 billion (about Rs 3,200 crores).

The financial details of the revised deal were not shared.

Tata Comm had said on November 23 that shareholders of its majority-owned South African telecom firm Neotel and Vodafone South Africa are in discussion over a revised transaction structure of the deal.

Neotel, under the revised pact, will offer a roaming arrangement to all the mobile network operators in the country, including Vodacom.

"We confirm that there has been a positive outcome in discussions with Vodacom, to conclude a modified transaction structure. In this restructured transaction, Vodacom will acquire the majority of Neotel's assets related to its fixed line business as a going concern, excluding Neotel's licenses (which include spectrum)," the company said in a statement.

The Competition Tribunal will consider this at a pre- hearing scheduled for December 10, 2015, it added.