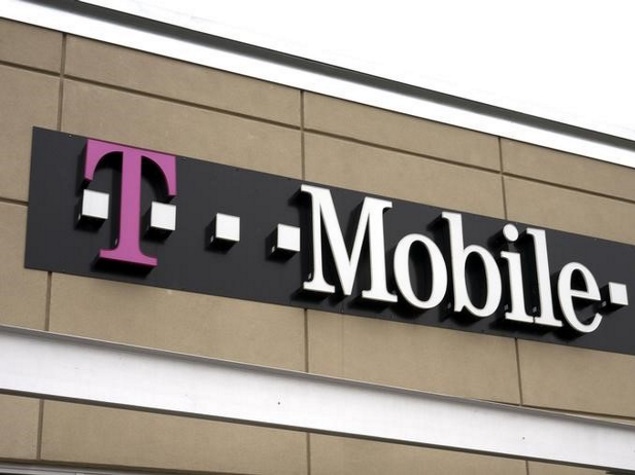 Companies with more than 1,000 lines will pay $10 per month for each line. Other firms with multiple lines will be charged $15 a line. In both cases, every line comes with 1 gigabyte of high-speed data and allows unlimited calls and text messages.

Verizon and AT&T account for 87 percent of the $83 billion (roughly Rs. 5,17,908 crores) in wireless revenue from businesses, T-Mobile Chief Executive John Legere said at the company's "Uncarrier 9.0" event in New York on Wednesday.

T-Mobile, controlled by Germany's Deutsche Telekom, hopes to encourage business owners to switch to its network by offering their family members plans with discounts, Legere said.

As added sweeteners for prospective clients, T-Mobile will offer each business client a free GoDaddy.com domain, a website and email addresses from Microsoft Office 365.

Turning to the consumer market, T-Mobile said it would make permanent various promotional offers from recent months that had been labelled temporary. It also broadened a previous offer to lure other companies' customers by paying up to $650 in early termination fees to also cover those potential customers' equipment costs.

Over the last two years, T-Mobile has focussed on the consumer market, aggressively cutting prices and shaking up the market with moves to simplify signing up for and keeping cellular and data plans.

The company is taking a similar approach as it enters the business market for wireless, Mike Sievert, T-Mobile's chief operating officer said in an interview.