T-Mobile and Sprint Deal Wins Approval From US Judge

Uniting T-Mobile's low-band spectrum and Sprint's mid-band spectrum could allow a faster roll-out of a national 5G network, the companies have said. 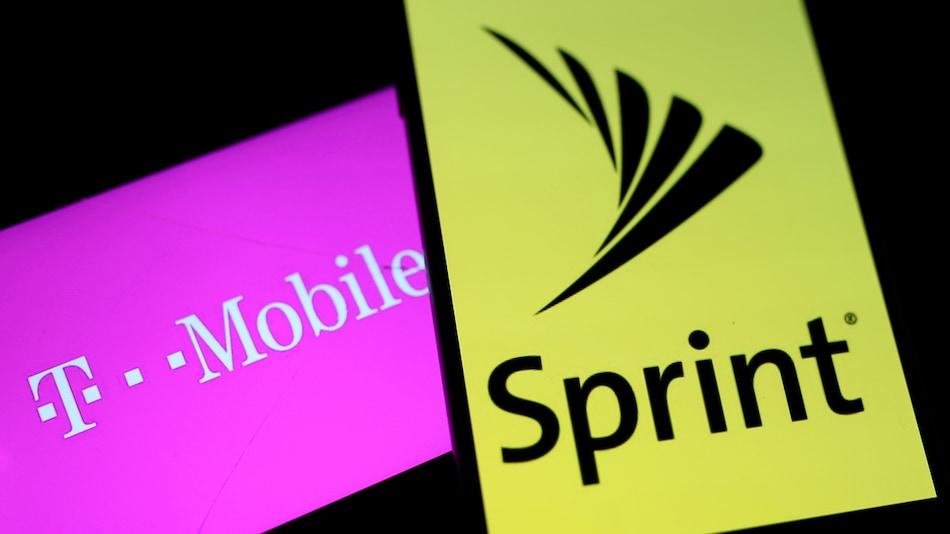 T-Mobile's edged closer to a takeover of Sprint after a federal judge on Tuesday approved the deal, rejecting a claim by a group of states that said the proposed transaction would violate antitrust laws and raise prices. During a two-week trial in December, T-Mobile and Sprint argued the merger will better equip the new company to compete with top players Verizon Communications and AT&T as the third-largest US wireless carrier, creating a more efficient company with low prices and faster Internet speeds.

Finalising a deal will be a boon to Japan's Softbank Group, Sprint's controlling shareholder, as the conglomerate offloads a troubled asset that has lost subscribers at a faster rate and as it seeks to secure funding for a second Vision Fund.

During the trial, Sprint executives argued that the deal was a matter of survival.

Uniting T-Mobile's low-band spectrum and Sprint's mid-band spectrum could allow a faster roll-out of a national 5G network, the companies have said.

Sprint and T-Mobile said in a statement that they would move to finalise the merger, which is still subject to closing conditions and possible additional court proceedings.

Fierce opposition
The states, led by California and New York, had said the deal would reduce competition, leading to higher prices.

"The merger of T-Mobile and Sprint will create another telecommunications behemoth in an already dangerously consolidated market," US Senator Richard Blumenthal, a member of the Senate Judiciary Committee, wrote on Tuesday.

The decision by US District Court Judge Victor Marrero clears the path for the deal, which already has federal approval and was originally valued at $26 billion.

Judge Marrero said he based his decision on three essential points. The first was that he was not persuaded by the states that the deal would lead to higher prices or lower-quality wireless services.

He disagreed that Sprint would remain a strong competitor and was unconvinced that Dish Network, which is buying divested assets from the deal, would fail to live up to its promises to enter and compete in the wireless market.

"The court concludes that the proposed merger is not reasonably likely to substantially lessen competition," Judge Marrero wrote, adding that he was confident in Dish's ability to transform into a "disruptive maverick" in the wireless industry.

The states maintained that Dish was ill-equipped to become a competitive fourth wireless carrier, noting that it lacks experience, scale and brand recognition in wireless.

Rani Habash, a partner at the law firm Dechert LLP who specializes in antitrust, said the states would have difficulty winning an appeal. The judge "found the Sprint and T-Mobile side to be more credible for their prediction of the future," he said. "When you have a factual determination, that's very hard to overcome."

A spokesman for the California Public Utilities Commission, the last regulatory body to decide on the merger, said its review of the deal is expected to conclude in July.

The judge's decision to let the deal proceed drew criticism from some antitrust experts.

“If this merger is not anticompetitive, even with the remedies agreed to, it is hard to know what is,” said Eleanor Fox, trade regulation and antitrust law professor at New York University.

The US Justice Department approved the deal in July after the carriers agreed to sell some prepaid assets to satellite provider Dish, which would create its own cellular network to ensure there would still be four competitors in the market. The Federal Communications Commission signed off on the deal in October in a vote split 3-2 along party lines.

FCC Chairman Ajit Pai said the ruling was a big win for American consumers and would help ensure US leadership in rolling out a 5G network.