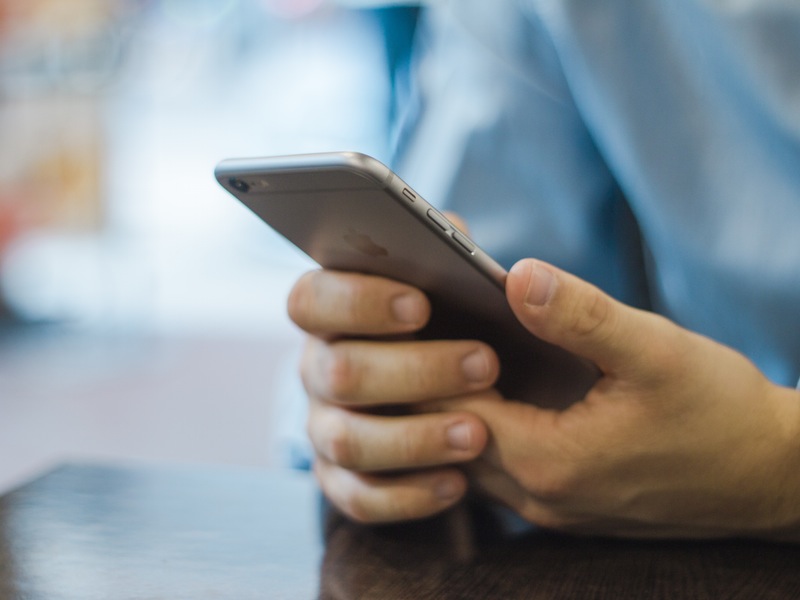 The Supreme court Thursday asked the telecom operators to given an undertaking that they have not exceeded the two percent threshold limit of call drops as mandated in the regulations after the companies claimed helpless in controlling the situation.

A bench headed by Justice Kurian Joseph also asked the cellular operator associations to inform the court whether any penalty was ever levied on them for call drops.

"You file an undertaking that the call drops have not exceeded the two percent threshold limit as mandated in the regulations and the licence and tell us whether any penalty for call drops was ever levied on you or not," a bench also comprising Justice Rohinton F Nariman said.

Cellular Operators Association of India (COAI), a body of Unified Telecom Service Providers of India and 21 telecom operators, including Vodafone, Bharti Airtel and Reliance have challenged the Delhi High Court order upholding Trai's decision making it mandatory for them to compensate subscribers for call drops from January 1, 2016.

Senior advocate Kapil Sibal, appearing for cellular operators, said there cannot be a perfect world in the world of radio waves and call drops will happen as they have no technology to control it.

"There cannot be a perfect world in the world of radio waves. There are conditions which are beyond our control like storm, humidity, set up boxes, phones available in grey markets and many other things. We do not have technologies to prevent it," Sibal said.

The bench asked the senior advocate whether any study has been carried out that call drops are in anyway indirect means of generation of revenue.

"There is no such study. Why would a telecom company want the call drop to happen. It's per second billing and for every second an individual talks on the phone, he will be charged for the same," Sibal said.

He said that the telecom operators have never crossed the two percent limit of call drops as mandated in the regulations and in their licence conditions but now the Trai wants us to pay for every call drop.

"Our licence terms say not to violate the regulations.

The regulations say we can't cross the threshold limit of two percent call drops. Now the Trai wants us to pay for every call drop. This is zero tolerance," Sibal said.

The apex court asked Sibal, whether the Trai's recomendation for imposition of a fine for call drops has been implemented and if the telecom operators were ever made to pay the penalty.

To this he said the Trai's recomendation has not been implemented yet and operators have not been charged for call drops as of now.

He said call drop is an inevitable thing and if the Trai's recomendation is implemented the telecom operators will end up paying around Rs. 50,000 crore to the consumers in a year.

"If this recomendation is implemented, then this will finish the entire telecom industry in one year as call drops can't be controlled and no country in the world has zero percentage of call drops," he said.

He said when the operators have not crossed the two per cent call drop limit then what was the point of penalizing them.

Earlier, on March 3, the apex court had agreed to hear a plea of cellular operators' associations challenging the Delhi High Court verdict.

The Delhi High Court had, earlier last month upheld the October 16, 2015 decision of Telecom Regulatory Authority of India (Trai) making it mandatory for cellular operators to pay consumers one rupee per call drop experienced on their networks, subject to a cap of Rs. 3 a day.

The court had said that the regulation was made by Trai "keeping in mind the paramount interest of the consumer".

The telecom operators had moved the high court seeking quashing of Trai's regulation contending that it was a "knee- jerk reaction" which penalised them without proving any wrongdoing.

The telcos had termed the regulation as "arbitrary and whimsical", contending that providing compensation to consumers amounted to interfering with companies' tariff structure which could be done only by order, not regulation.

Earlier, Trai had told the high court that consumers have a right to get compensated for call drops and this was different from the quality of service guidelines that cellular service providers have to follow under the licence conditions.

Trai had on December 22, last year told the court that no coercive steps would be taken against telecom firms till January 6 for not complying with the call drop compensation norms.