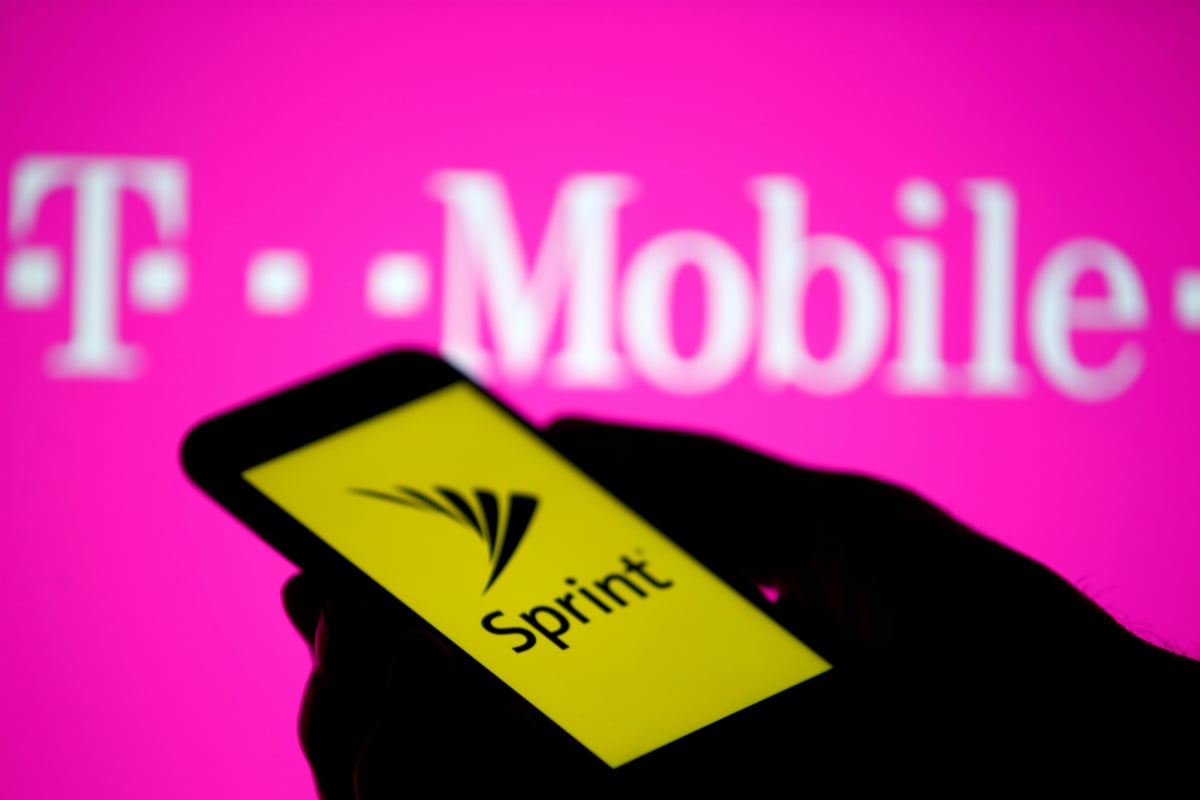 T-Mobile competes with US telco giants Verizon and AT&T

T-Mobile US won US antitrust approval for its $26 billion (roughly Rs.1,79,036 crores) takeover of rival Sprint, the Justice Department said Friday, clearing a major hurdle to a deal that merges the nation's third and fourth largest wireless carriers.

The companies have agreed to divest Sprint's prepaid businesses, including Boost Mobile, to satellite television firm Dish Network to create a fourth US wireless carrier.

The Justice Department indicated the deal would improve competition and the rollout of faster 5G networks by combining weaker players and creating a strong, new No. 4, in Dish, that has unused spectrum, which can be activated. Critics, including some state attorneys general, say competition won't increase and prices for mobile phone plans will rise.

The deal is a clear success for T-Mobile Chief Executive Officer John Legere, who will be the CEO of the combined company and who pushed back at critics arguing a more concentrated market would lead to higher prices.

"It's a bit dumbfounding to think that we've decided to go and build this network and go through this merger so that we can become the basic, lazy, fat, dumb and arrogant players that we were born to teach how to behave," he told analysts in a conference call.

Assistant Attorney General Makan Delrahim, head of the Justice Department's antitrust division, said the deal would hasten the development of 5G, the next generation of wireless.

But the deal still faces a significant challenge: A group of US state attorneys general, including from New York and California, have sued to block the merger on antitrust grounds, arguing the proposed deal would cost consumers more than $4.5 billion (roughly Rs. 30,987 crores) annually.

New York State Attorney General Letitia James indicated the lawsuit would continue, at least in part because of what critics see as Dish's failure to live up to pledges it had made.

"We have serious concerns that cobbling together this new fourth mobile player, with the government picking winners and losers, will not address the merger's harm to consumers, workers, and innovation," she said.

Dish has agreed to acquire spectrum, or airwaves that carry data, in a deal valued at $3.6 billion from the merged firm and pay $1.4 billion for Sprint's prepaid business that serves about 9.3 million customers. Dish will get access to the new T-Mobile's network for seven years while it builds its own 5G network.

T-Mobile and Dish are also required to work out a deal where T-Mobile can use Dish's unused 600 MHz spectrum and the companies are required to use eSIM, which allows consumers to switch easily between carriers, a Justice Department official said.

U.S. consumers tend to stick with one mobile carrier for years, giving companies a steady stream of cash. As more people rely on cell phones for social media, banking or news and entertainment, the lines have blurred between telecom, content and cable companies, just as so-called 5G technology promises to make mobile phones even more powerful.

Federal Communications Commission Chairman Ajit Pai said in a statement on Friday he would soon circulate a formal order supporting the deal. The FCC could vote on final approval in August or September, officials said.

The FCC agreed to give Dish more time to use spectrum it previously acquired. The company could face up to $2.2 billion in penalties and lose its spectrum licenses if it fails to meet its commitments to build its network, according to a letter filed Friday with the FCC. Dish must have a 5G network covering at least 70% of the U.S. population no later than June 14, 2023.

Dish has spent years stockpiling wireless spectrum and faced a looming March 2020 deadline to build a product using the spectrum in order to fulfil its licence requirements.

Some senior lawmakers remained sceptical about the merger, including Senators Mike Lee, a Republican, and Amy Klobuchar, a Democrat, the top lawmakers on the Senate Judiciary Committee's antitrust subcommittee.

Lee said he was hopeful the divestiture would succeed but uneasy about Dish's dual role as a critic of the transaction and a buyer of divested assets.

Klobuchar, who is running for president, reiterated that she had wanted the deal stopped. "It looked like a bad deal then, and it looks like a bad deal today, despite the parties' promises and this proposed consent decree,” she said.