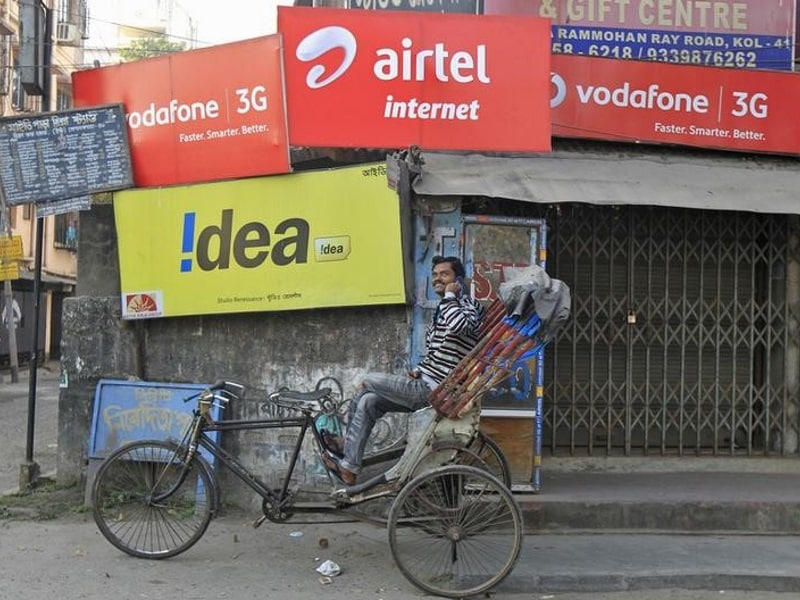 Telecom spectrum auction ended Thursday with bids worth Rs. 65,789 crores over the last five days, a mere 40 percent of the total worth of spectrum that was placed on the block.

There were no takers for the expensive 700MHz and 900MHz bands during the course of the five days. The 700MHz band alone was expected to fetch Rs. 4 lakh crores for the government.

Around 60 percent of mobile airwaves in value terms remained unsold in what was billed as the country's largest spectrum auction where Rs. 5.63 lakh crores worth of spectrum was put up for sale from October 1.

Earlier in the day, total bids had dipped a bit to about Rs. 63,325 crores at the end of 26th round as compared to previous closing. Activity, however, picked up pace in the later rounds. Each round Thursday was of 45-minute duration, unlike 60 minutes on the previous days.

The bidding activity took place only in few circles with interest continuing to be largely around 1800MHz and 2300MHz that can be used by operators to provide 4G services.

The debt-ridden telecom industry was cautious in the auction and opted for low-priced spectrum that will help them improve mobile service quality as well offer next generation services in the world's second largest telecom market.

Prisma on iOS Now Supports Videos; Allows You to Make 15 Second Videos
Snapchat Said to Prepare Documents for IPO as Soon as March