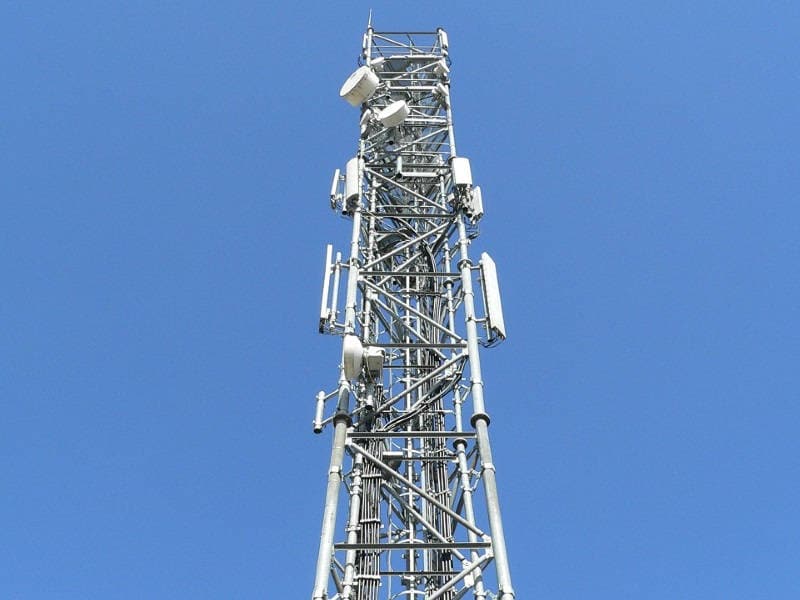 Spectrum auction has received bids worth Rs. 63,000 crores so far on the fourth day on Wednesday for around 40 percent of mobile frequencies put up for sale but telecom operators continued to ignore highly priced 4G radiowaves in 700MHz and 900MHz bands.

The bidding activity is taking place only in few circles. The much-hyped spectrum auction crawled on the third day yesterday and received total commitments of Rs. 60,969 crores for about 38 percent of total spectrum put for auction.

Sources said there is no demand yet for frequencies in 700MHz and 900MHz bands while bidding interest continues to be largely around 1800MHz and 2300MHz that can be used by operators to provide 4G services.

The debt ridden telecom industry has been cautious in this auction and filling its coffer with low priced spectrum that will help them in improving mobile service quality.

As much as 2,354.55MHz of frequencies valued at Rs. 5.63 lakh crores at base price have been put up for auction across seven bands.

The premium 700MHz band alone has the potential to fetch bids worth over Rs. 4 lakh crores if the entire spectrum in this band is sold at the base price. However, at a reserve or base price of Rs. 11,485 crores per MHz, it is considered to be priced very expensive in spite of its inherent advantages in terms of propagation ability and potential savings.

The higher the frequency, the lower is its pricing as coverage and efficiency tapers with increase in spectrum band value.