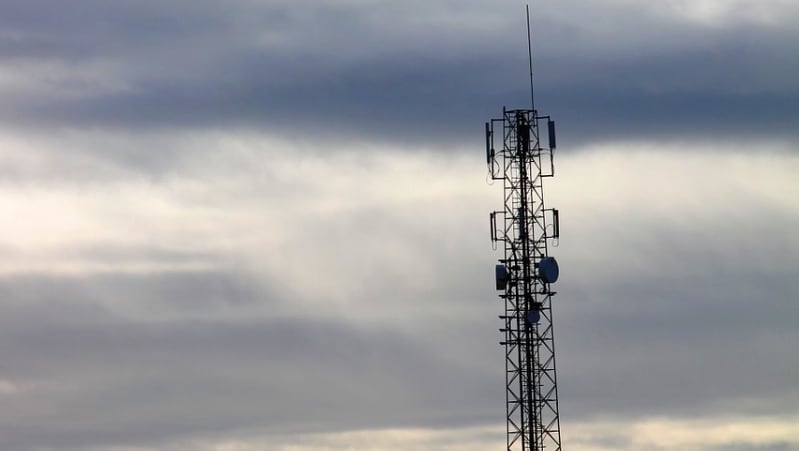 The government received cumulative commitments of Rs. 60,969 crore from telecom operators at the end of bidding on Day 3 of India's biggest spectrum auction on Tuesday.

While there were no takers for 700MHz and 900MHz bands at the auction for the third day running, major activity was seen in the 1,800MHz band, according to data released by the Department of Telecommunications.

There were six fresh rounds of bidding with the total rounds now standing at 17 after three days.

According to official sources, 900MHz of total spectrum has been sold so far out of a total 2,354MHz of spectrum that the government has put up for auctioning.

The companies participating in the auction are Bharti Airtel, Vodafone India, Reliance Jio Infocomm, Reliance Communications, Idea Cellular, Aircel and Tata Tele - who have together furnished a total earnest money of Rs. 14,653 crore.

Surprisingly, the 700MHz band, meant predominantly for 4G (LTE) services which will support broadband data, as well as Internet Protocol telephony such as voice over LTE (Long-Term Evolution) network - measures that can bring major cost benefits to customers - went without bids.

The auction now is central to the government realising the revenue target of Rs. 98,994.93 crore that has been provided for in the budget against 'other communications services' - the bulk of which is scheduled from the fee paid for spectrum.

The auction timings are from 9am to 7.30pm, Monday to Saturday.

For the auctions - which will be a Internet-based, online process - the government has hired the services of mjunction services.

The government allots the right to the spectrum through auction for 20 years.

The operators will have the choice of both upfront and installments payment options. The service providers who win airwaves below 1 GHz bandwidth will have to pay 25 percent upfront, and for those winning above that, the upfront payment will be 50 percent.