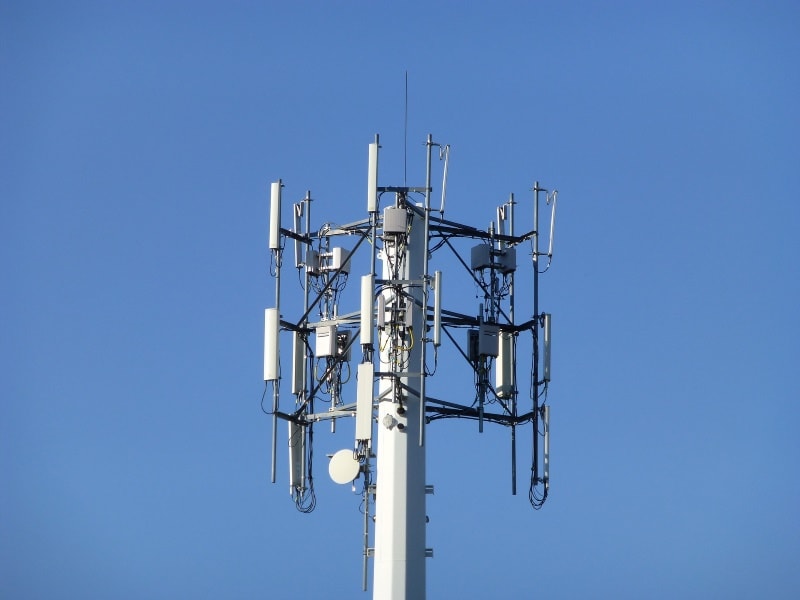 Spectrum auction appeared to slow down on Day 2 with total bids advancing to Rs. 56,872 crores mainly due to demand for widely-used 1800MHz band but premium 700MHz and 900MHz bands found no takers even on Monday.

The auction on the first day had closed with bids worth Rs. 53,531 crores. With six rounds of bidding Monday, the total number of rounds conducted so far stands at 11.

The demand for mobile airwaves trickled in for select circles like Mumbai, UP East and West and Gujarat .

The demand was witnessed in the bands of 800MHz, 1800MHz, 2100MHz, 2300MHz and 2500MHz. However, the premium spectrum bands of 700MHz and 900MHz continued to be ignored by operators even Monday, seemingly on account of high pricing.

The bidding will resume Tuesday at 9:00am. Airwaves in the 1800MHz band - which can be used to provide 4G and 2G services - continued to be in demand in circles of Mumbai and UP East. The price of spectrum in this band increased in Mumbai, Rajasthan, UP East and West and Haryana circles.

During the day, Gujarat, Rajasthan, Uttar Pradesh (East) attracted bidders interest in 800MHz band, which is seen as the next best alternative to 700MHz band in terms of efficiency and transmission of signals but is not as expensive.

Spectrum demand was seen in 2300MHz band for circles of Bihar, Gujarat, Kerala and Maharashtra. The frequency band has been touted as a low price alternative to bands like 700MHz, 800MHz and 1800MHz for providing 4G services.

The higher the frequency, the lower is its pricing as coverage and efficiency tapers with increase in spectrum band value.

Still demand was seen for 2500MHz band in Delhi, Gujarat, Kolkata, Maharashtra and Mumbai, Rajasthan, UP East, UP West, and Bengal. This band is considered to be useful where population density is high.

Seven telecom companies - Bharti Airtel, Vodafone, Idea Cellular, Reliance Jio, Aircel, Reliance Communications and Tata Teleservices - are in fray for acquiring 3G and 4G airwaves that are going to be crucial for maintaining competitive edge in the market and offering next generation services in the world's second largest telecom market.

"No bidding in the premium 700MHz band clearly indicates that the operators are not ready to commit investments to the overtly priced band with under developed ecosystem," Prashant Singhal, Global Telecommunications Leader, EY said.

The premium 700MHz band is being auctioned at a reserve or base price of Rs. 11,485 crores per MHz. This band alone has the potential to fetch bids worth over Rs. 4 lakh crores, if the entire spectrum in this band is sold at the base price.

As much as 2,354.55 megahertz of frequencies have been put up for auction in seven bands valued at Rs. 5.63 lakh crores at base price.