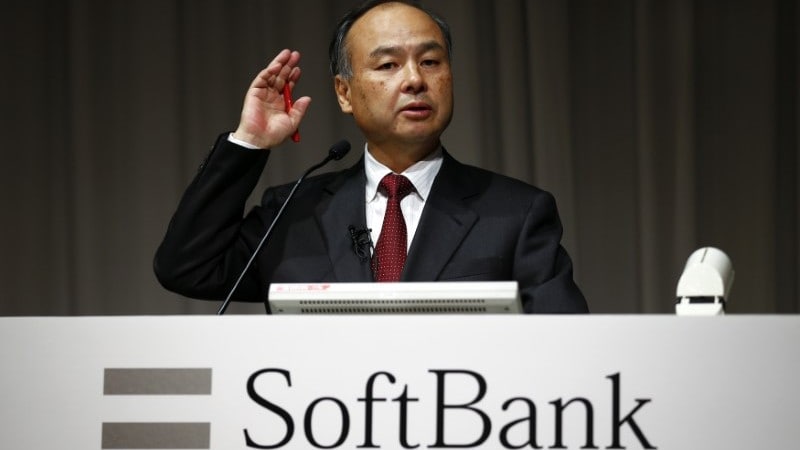 SoftBank Group Corp Chief Executive Masayoshi Son said on Tuesday a second Vision Fund would be set up in the near future, adding that investment for the new fund could come from investors in the first fund or from institutional investors.

"Vision Fund 2 will definitely come," Son told a conference in Tokyo. He said the fund won't be launched in the next six months but would be "in the near future". Son did not say how big the new fund could be.

Son's reputation as a visionary investor has attracted enough money to create the world's largest private equity fund which, as of last May, stood at over $93 billion (roughly Rs. 6.33 lakh crores), with a second Vision Fund potentially further upending the world of dealmaking.

Son said the new fund could see a return of investors in the original Vision Fund, which include the sovereign wealth funds of Saudi Arabia and Abu Dhabi, Apple and Hon Hai Precision Industry Co (Foxconn).

"I think our existing partners are extremely happy about how we are progressing," he said.

Institutional investors are showing interest, Son added. "Now we are building our track record so they are showing their interest," he said.