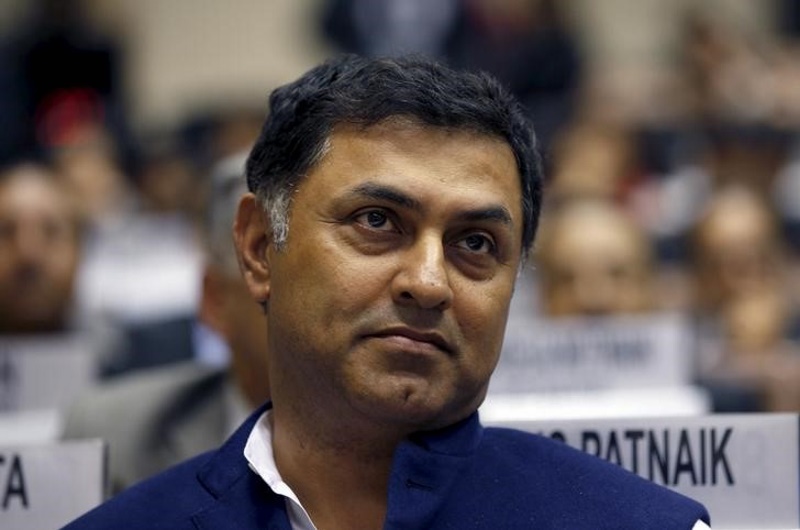 A former Google executive - seen as heir apparent to the founder of Japanese mobile communications giant SoftBank - has resigned from the company, it announced.

SoftBank had just hours earlier cleared Nikesh Arora after an investor group accused him of misconduct and called for his ouster.

He had been considered a "strong candidate for succession" by SoftBank chairman and CEO Masayoshi Son, the company said in a statement.

Arora's resignation came because he wanted to begin taking the reins "in a few years' time", SoftBank said, while Son intended to continue at the company's helm "for the time being".

"The difference of expected timelines between the two leads to Arora's resignation."

Arora appeared to confirm that in a tweet, saying that Son would continue as CEO for "5-10 years".

"All good. Masa wanted to be CEO for longer, I did as promised, time to move on," he tweeted.

In another one, he said: "I am not sad. I learnt a lot, sitting with Masa at dinner and chatting about life in the future."

The decision would be effective Wednesday morning, SoftBank said.

In April, the investor group demanded that SoftBank investigate, and possibly sack, Arora over potential conflicts of interest tied to his role as an adviser to a private equity firm.

But on Monday, the company said a special committee of independent board members found that the "purported" shareholder allegations were "without merit".

The unidentified group, represented by a US law firm, outlined its concerns in a letter to the Tokyo-based company, suggesting Arora, 48, may have also been involved in past wrongdoing while they questioned his business track-record.

The group also contacted US mobile giant Sprint, which is owned by SoftBank. Arora sits on its board.

The letter has not been made public and SoftBank previously declined to supply a copy to AFP.

Billionare Son, one of Japan's richest men, has referred to Arora as his likely successor.

When the complaint was lodged, Son said that he had "complete trust" and "one thousand percent confidence" in the former Silicon Valley executive.