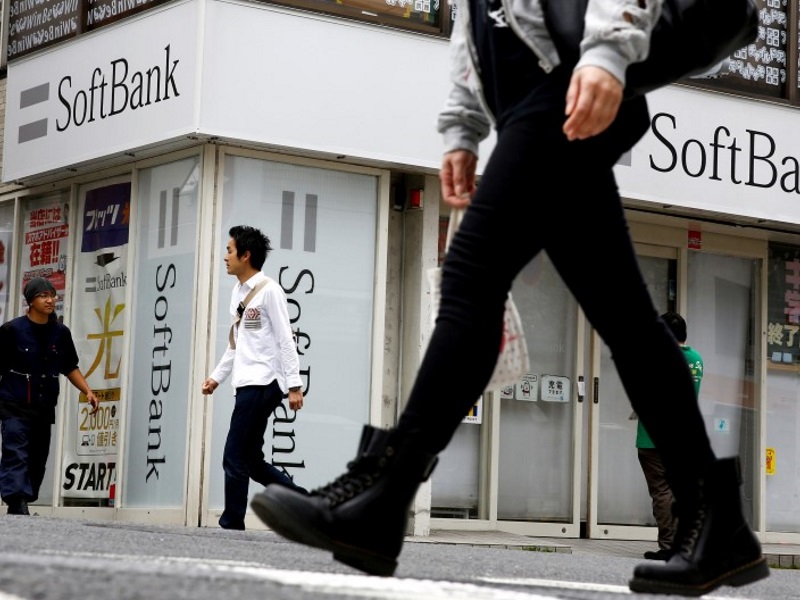 Arora, the former Google executive handpicked by the SoftBank founder Masayoshi Son as his successor, has abruptly quit as president after it became clear that Son wanted to remain at the helm longer than first planned.

SoftBank cited differences between Arora and Masayoshi Son over when Arora would replace him as head of the group. Son is currently chairman and chief executive.

Arora wanted to begin the handover process in a few years' time, while Son planned to stay longer to ensure a turnaround of loss-making US wireless carrier Sprint Corp as well as complete the transformation of SoftBank into an Internet investment powerhouse.

For that, Son, 58, said he needed to stay at the helm for at least another five to ten years.

"I feel my work is not done," Son said in a statement. "I want to cement SoftBank 2.0, develop Sprint to its true potential and work on a few more crazy ideas."

Arora, who was Google's highest paid executive in 2012, came to SoftBank in September 2014 to take charge of its overseas operations. Just days after being named as Son's successor, he announced a plan to pump $1 billion into South Korean online retailer Coupang.

During his two years at the group, Arora has used an extensive contact book to make new investments, including Indian online marketplace Snapdeal and ride-hailing service Ola.

He has also been credited with making SoftBank more disciplined about investment exits.

SoftBank, whose lucrative early investments included Alibaba Group Holding, has announced three major asset reshuffles this month, one of which was the sale of $10 billion worth of shares in the Chinese e-commerce giant.

Earlier on Tuesday - in another deal that should help to shore up a balance sheet weighed down by Sprint - SoftBank is to sell its majority stake in 'Clash of Clans' maker Supercell to China's Tencent Holdings.

SoftBank earlier this year said it would separate its domestic and overseas businesses, with Arora taking charge of the overseas unit.

Arora will stay on as an adviser, but is expected to make his departure official at the group's annual general meeting on Wednesday.