Last month SoftBank was forced to spend billions to bail out WeWork after its IPO attempt flopped. 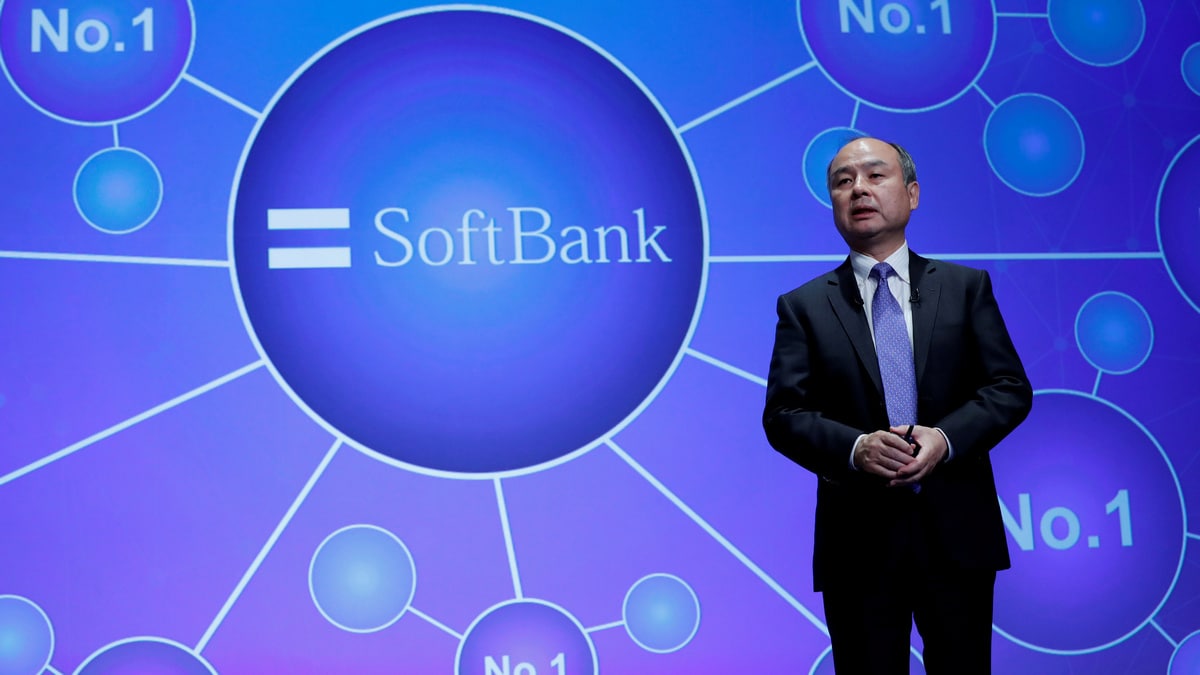 SoftBank Group reported its first quarterly loss in 14 years on Wednesday, with its giant Vision Fund suffering a JPY 970 billion ($8.9 billion) loss on falling valuations of top tech bets such as WeWork and Uber.

The depth of the loss cast doubt on founder Masayoshi Son's high-risk strategy of investing in cash-burning startups, as he is trying to raise a second massive investment fund.

The Japanese investment powerhouse posted an operating loss of JPY 704 billion ($6.5 billion) in the July-September quarter compared to a JPY 706 billion profit in the same period a year earlier and a JPY 48 billion loss forecast by analysts, according to Refinitiv.

Last month SoftBank was forced to spend more than $10 billion to bail out office-sharing startup WeWork after its IPO attempt flopped.

The fair value of SoftBank's investment in WeWork decreased by $3.4 billion in the second quarter.

The Saudi Arabia-backed Vision Fund, which is run by ex-Deutsche Bank banker Rajeev Misra, has invested $70.7 billion in 88 companies at the end of September. Those investments are now worth $77.6 billion excluding exits, it said.

With increased market scrutiny over the path to profitability for many of its bets on unproven startups, SoftBank is struggling to take them to market - an essential step to unlock capital to keep its investment juggernaut growing.

The value of most of the fund's listed investments, including Uber, Slack Technologies, and Guardant Health fell over the quarter.

At Uber that slide has continued as losses continue to mount and a post-IPO share lock-up ends, with its shares hitting new lows this week.

SoftBank's investing activities are propped up by other pillars of Son's empire including domestic telco SoftBank, which on Tuesday reported a 9 percent rise in second-quarter operating profit, beating estimates, buoyed by its cash-cow mobile business.

SoftBank did not release a forecast for the current business year, saying there were too many uncertain factors.