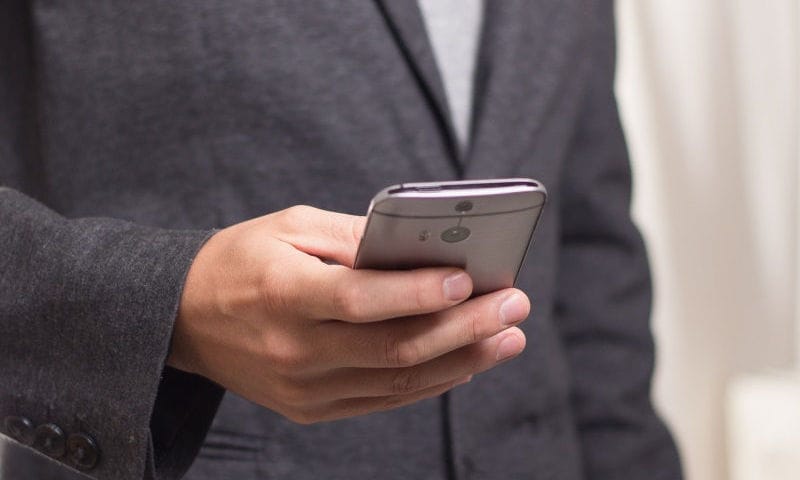 Six telecom operators, including Airtel, Vodafone, and Idea Cellular, added a net 8.18 million subscribers in December to take the total number of users to 809.99 million.

"Growth of the telecom industry correlate with the overall growth in the country as telecommunication services are the backbone of the economy. Despite immense financial strain on the industry, the industry has still added the numbers in December 2016," COAI Director General Rajan S Mathews said in a statement.

The growth of subscribers in December among the six mobile operators was led by Idea Cellular which added 2.84 million subscribers taking its total subscriber base to 190.52 million.

It was followed by Bharti Airtel which added 2.5 million subscribers during the month to take its total subscriber base to 265.85 million mobile subscribers.

Vodafone added 1.9 million new subscribers to its user base which was 204.69 million at the end of December.

As per report UP East circle added the maximum number of subscribers (74.90 million) in December.

"The continuous growth is a testament to the importance which the citizen accord to the mobile services which have today emerged as an essential part of our daily lives," Mathews said.