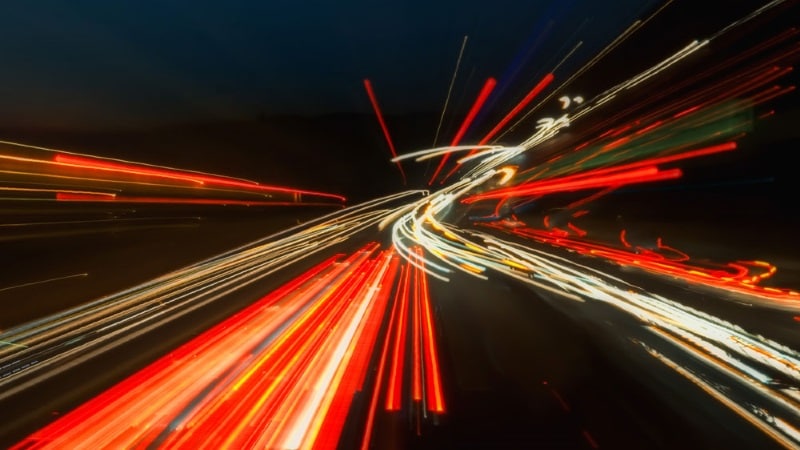 Slow Internet and 'rush hour' - the peak time when data speeds drop by up to 30 percent - could
soon be history, thanks to scientists who have developed new hardware that consistently provides high-speed broadband connectivity.

"By 2025, average speeds over 100 times faster will be required to meet increased demands for bandwidth-hungry applications such as ultra-high definition video, online gaming, and the Internet of Things," said Sezer Erkilinc, from University College London in the UK.

"The future growth in the number of mobile devices, coupled with the promise of 5G to enable new services via smart devices, means we are likely to experience bandwidth restrictions; our new optical receiver technology will help combat this problem," said Erkilinc, lead researcher of the study published in Nature Communications.

Scientists, including those from the University of Cambridge in the UK, developed a simplified receiver to be used in optical access networks: the links connecting Internet subscribers to their service providers.

"To maximise the capacity of optical fibre links, data is transmitted using different wavelengths, or colours, of light. Ideally, we'd dedicate a wavelength to each subscriber to avoid the bandwidth sharing between the users," said Polina Bayvel, from UCL.

Although this is already possible using highly sensitive hardware known as coherent receivers, they are costly and only financially viable in core networks that link countries and
cities.

The new, simplified receiver retains many of the advantages of coherent receivers, but is simpler, cheaper, and smaller, requiring just a quarter of the detectors used in
conventional receivers.

Simplification was achieved by adopting a coding technique to fibre access networks that was originally designed to prevent signal fading in wireless communications.

This approach has the additional cost-saving benefit of using the same optical fibre for both upstream and downstream data.

Kaspersky Lab Says It Will Submit Software for Independent Review