Reliance Jio Wins a Big Round, Offer of Free Voice Calls for Life Is Cleared 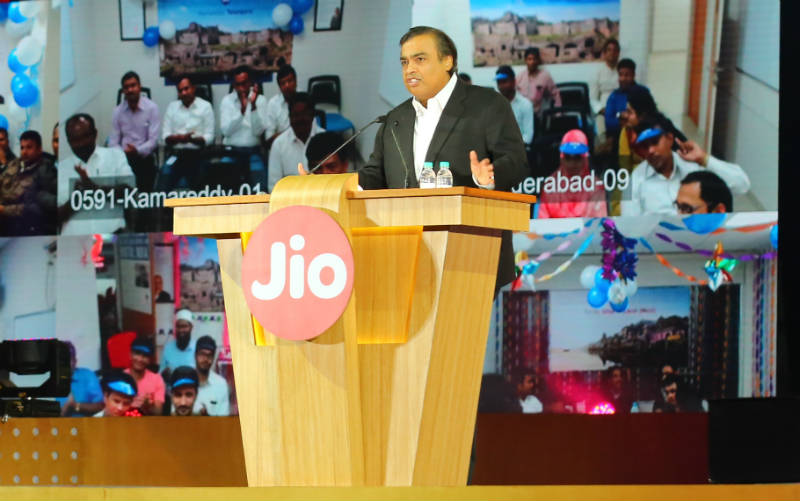 Free voice calls for subscribers offered by Reliance Jio, the new telecom owned by Mukesh Ambani, do not violate guidelines, regulator Trai has said in a big win for the network. However, the promotional offer for Jio, which offers a slew of services including data at no cost, must conclude by the of the year.

The pricing plans presented by Jio are not "predatory" as alleged by older telecoms like Bharti Airtel and Vodafone, the regulator has ruled, according to news agency Press Trust of India, while stressing that Jio has confirmed its freebies will end on December 31. New subscribers will be able to avail of the Jio Welcome Offer until December 3, which is said to be in compliance with a 90-day limit for promotional schemes.

Jio in a statement described the regulator's decision as a win stressing that a big focus of its packages is "free voice calling for Local, STD and National roaming for all times."

Jio, which launched in September, is offering free voice calls - that means the telecom has to absorb the cost of 14 paise per minute for each call placed by its users to another network. Mr. Ambani, launching his telecom's services last month, said Jio subscribers would get free voice calls "for life" that are Internet-based.

Jio is also offering unlimited free fourth-generation or 4G mobile broadband till December 31. Basically, all services- voice and data- are free for all subscribers till December 31. After that, Jio will price 1GB of data at about Rs. 50 on average, about one-fifth of what rivals charge.

Rivals have been forced by Jio's aggressive pricing to drop their own rates. Mr. Ambani has set a target of 100 million customers for Reliance Jio "in the shortest possible time."