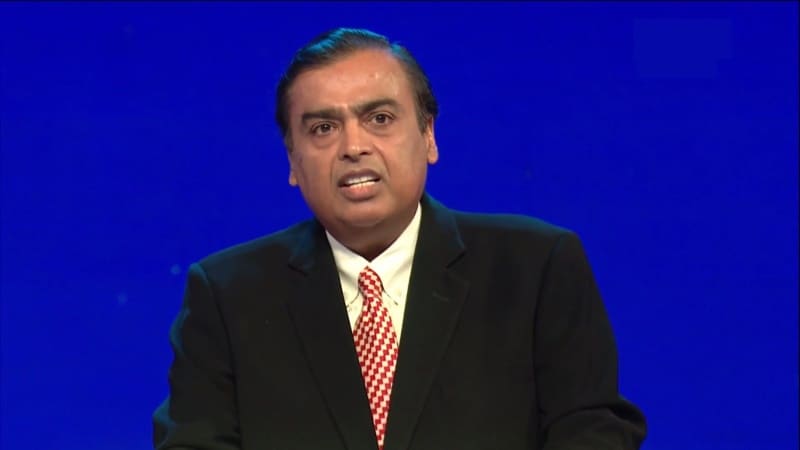 Reliance Jio has written to the Indian telecom regulator slamming industry body Cellular Operators' Association of India's (COAI) views on interconnection usage charges when two of its members differed on the matter.

Jio, in a letter dated July 26, said: "A plain reading of the said letter reveals COAI's deliberate and wilful intent to subvert the interconnection usage charges consultation process at the behest of the incumbent dominant operators, that is, Bharti Airtel, Vodafone and Idea."

The COAI had written the letter on July 22, when two of its members - Jio and Aircel - differed in their views from incumbent dominant operators (IDO).

Jio, in its letter, said COAI's views in its letter are completely against the "interests of consumers, anti-competitive and hinder the adoption of newer technology".

It said: "COAI is misleading the Authority and other stakeholders by twisting and giving different colours to the facts."

"In view of the foregoing facts and submissions made, it is submitted that this is nothing but one in a series of actions taken by COAI to lobby for the IDOs to delay the consultation process for review of IUC charges and befuddle TRAI in reaching a logical conclusion, so that these operators continue to enjoy windfall subsidy through IUC at the cost of consumers and other/new operators," the letter said.

"It is respectfully submitted that COAI's letter is entirely malicious, ill-founded and unwarranted and must not be relied for any purposes whatsoever," it added.