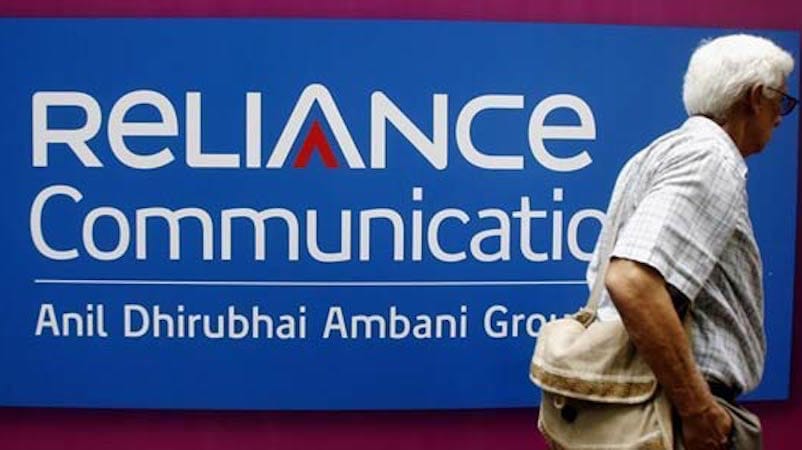 Reliance Communications Chairman Anil Ambani on Tuesday said the company had all the spectrum that is needed to offer good-quality telecom services across 2G, 3G and 4G space, and that a virtual merger with Reliance Jio had now been effected.

"The other telcom companies will have to spend heavily on spectrum to survive. We are confident about the future of Reliance Communications and its market position," Ambani told the shareholders of the company here.

"We have all the spectrum we need for 2G, 3G and 4G services plus spectrum trading and sharing agreements with Reliance Jio," he said, adding: "We have accomplished a virtual merger between Reliance Communications and Reliance Jio."

The company chairman said that after the merger with Aircel, the combined entity will be among the top operators in 12 circles in India. He said that within 90 days of launch, the subscriber base of the company's 4G services had already crossed the 1 million customer-mark using over 1GB data.

He also expressed confidence that the company's debt will be cut by 75 percent within a year.

PS Vita Is a Great Machine but Too Late: Former Sony CEO