Reliance Communications to Upgrade All CDMA Customers to 4G by May 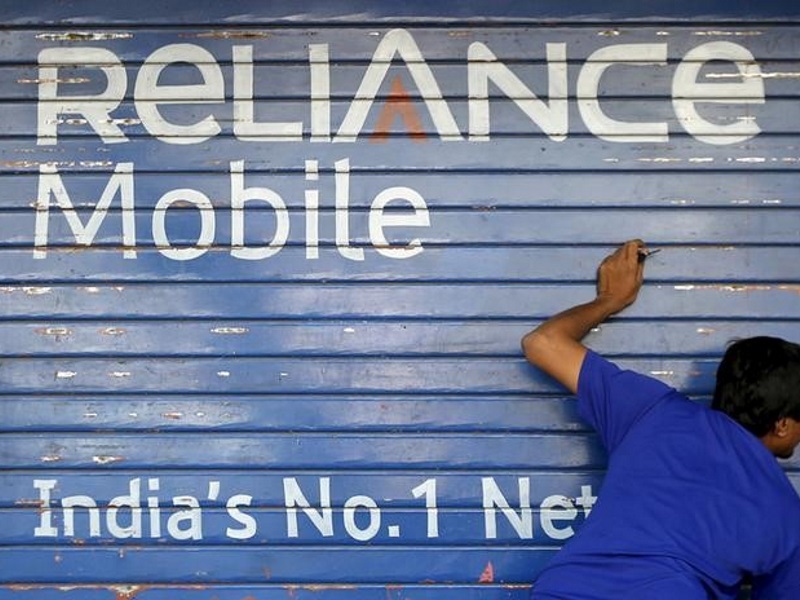 Telecom operator Reliance Communications will upgrade all its CDMA customers to 4G network in a phased manner, starting May 4.

"RCom has informed DoT that it will be upgrading its network from CDMA to LTE (4G) technology using the liberalised 800MHz spectrum. It will roll out LTE services progressively in these service areas from May 4," an official source told PTI.

The DoT in February had approved sharing of active infrastructure like antenna used for transmitting mobile signals in February.

RCom has already paid Rs. 5,383.84 crores to liberalise its spectrum in 16 circles which include Delhi, Mumbai, Punjab, Himachal Pradesh, UP East and West, Gujarat, Madhya Pradesh, Kolkata and Bihar.

A liberalised spectrum allows telecom operators to use any technology to deliver mobile services like 3G and 4G. Besides, they will be able to introduce new technologies and share and trade it with other operators for its efficient use.

The Cabinet has earlier cleared liberalisation of spectrum allocated without auction to telecom companies - at Trai recommended price with the balance being collected after deriving market rate through bidding.

The decision will enable Reliance Communications (RCom) to liberalise its spectrum in four telecom circles, where auction determined price is not available, for Rs. 1,300 crores. This circles are Kerala, Karnataka, Rajasthan and Tamil Nadu.