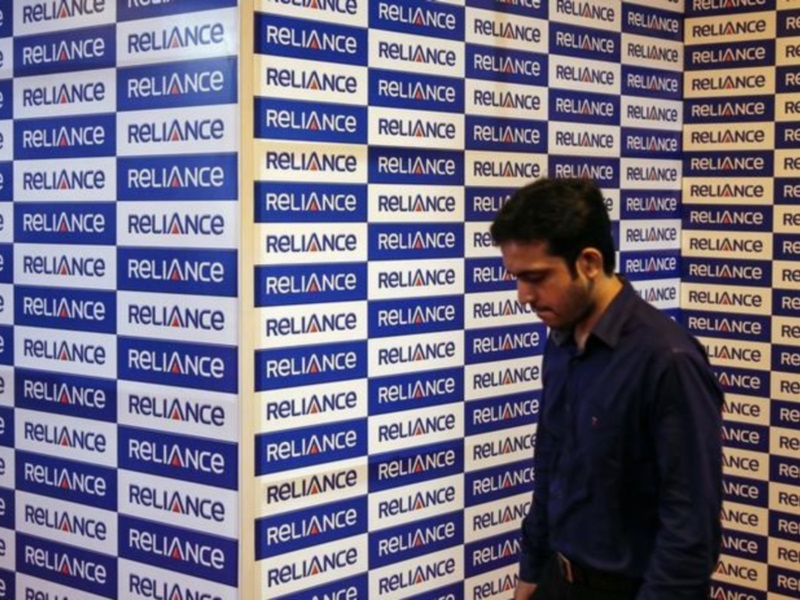 With this partnership, the once-feuding Ambani brothers have taken another step in working together after their father Dhirubhai Ambani's death in 2002 led to a power struggle between his two sons that split the Reliance empire.

Reliance Communications and Reliance Industries' telecoms unit, Jio, have entered into business tie-ups in the last couple of years that included sharing of mobile masts and leasing of optic fibre network.

On Wednesday, Anil Ambani told his company's shareholders that the latest partnership would allow Reliance Communications to access 4G mobile networks of Jio, which, in turn, can use the former's 2G and 3G networks when needed.

The pact will facilitate Reliance Communications' customers access to Jio's 4G networks on an "asset-light and minimal capex model", a company statement cited Anil as saying at the annual shareholders' meeting.

Mobile phone carriers in India, the world's second-biggest market by number of customers, have spent billions of dollars on buying telecom airwaves to meet surging demand for voice and data services.

An Internet-based startup boom in the country has also seen increased adaptability on smartphones, bolstering the demand for high-speed data.

The company also expects to sign and announce the sale of a stake in its mobile tower unit "within the next month or two", a transaction which would result in reduction in its debt, he said.

Shares in Reliance Communications, the most-leveraged Indian telecoms carrier with $5.8 billion (roughly Rs. 38,012 crores) in net debt as of the end of March, ended 6 percent higher on Wednesday at 67.85 rupees, while the broader Mumbai market index rose 1.4 percent.