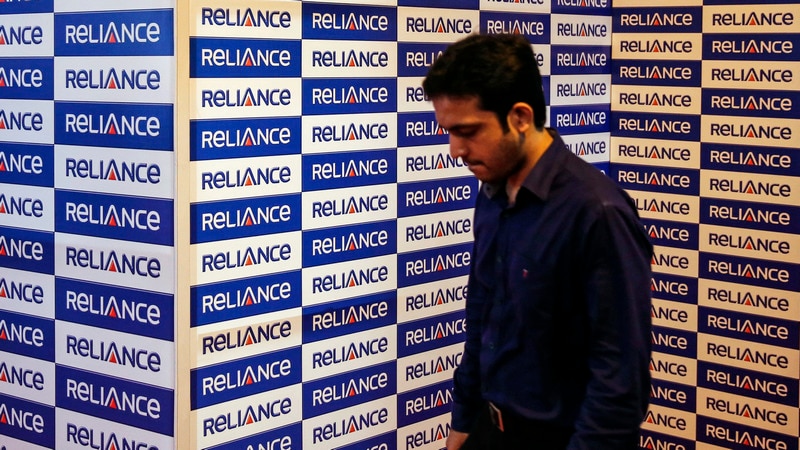 Reliance Communications on Monday moved the National Company Law Appellate Tribunal (NCLAT) to withdraw its appeal in a dispute with Ericsson as it seeks to pursue a debt resolution plan through the country's bankruptcy court.

Mumbai-based RCom, controlled by Anil Ambani, said on Friday it will seek fast-track resolution of its debt through the National Company Law Tribunal (NCLT), the country's court that deals with bankruptcy cases.

The NCLAT on Monday asked Ericsson to file a response by February 8 and scheduled a hearing for February 12.

The Swedish telecom equipment maker signed a deal with RCom in 2014 to manage and operate its network and last year approached the court over unpaid dues.

In May 2018, the NCLAT put on hold insolvency proceedings against RCom as part of a settlement and asked it to pay Ericsson Rs. 5.5 billion ($81.5 million) by the end of September.

RCom said on Friday it approached the NCLT as lack of regulatory approval for asset sales as well as pending cases at the Supreme Court and Telecom Disputes Settlement and Appellate Tribunal (TDSAT) hampered efforts to sell its assets.

Under the court-led restructuring, which it aims to complete within nine months, RCom said on Sunday it will continue to pursue monetising its assets via the sale of all telecom infrastructure assets and spectrum.

The company has reported a string of losses during a price war, triggered by the entry of Reliance Industries' telecoms venture Jio, owned by Mukesh Ambani - Asia's richest person and Anil Ambani's elder brother.

RCom has been left owing banks $7 billion as of March 2017, when it last made its debt level public, and more to vendors.

RCom shares plunged as much as 54.3 percent to 5.3 rupees apiece on Monday. Over 378.8 million shares changed hands on Monday, compared with their 30-day average of 73.6 million.