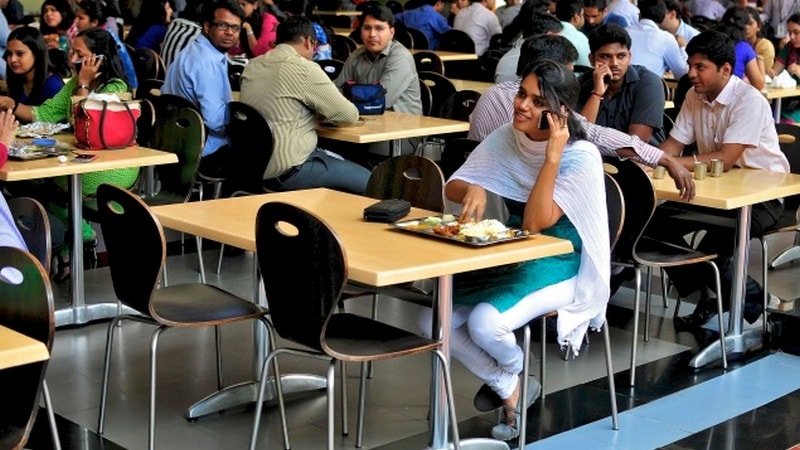 In what has been described as the biggest consolidation deal in India's telecom sector, Anil Ambani's Reliance Communications (RCom) and Aircel on Wednesday announced that the two will merge into a single entity. This comes soon after the launch of Mukesh Ambani's Reliance Jio launched its services, and is just one of the many fallouts we're seeing in the larger telecom ecosystem in India.

According to the announcement the merged entity will have the second-largest spectrum holding in India, and assets worth Rs. 65,000 crores, when the merger closes in 2017.

"RCom-Aircel deal share synergies in a couple of domains. Aircel has relatively stronger market share (7 percent) than RCom (5 percent)in rural wireless subscriber base," says Tarun Pathak, Senior Analyst, Mobile Devices and Ecosystems, Counterpoint Research. "As a result, the combined entity will have strong presence (12 percent) in rural India, where the next half a billion users will be connected to the Internet in next 3 - 4 years, especially in certain areas like Northeast, Gujarat, Haryana and others."

"In such a scenario the entity is strongly positioned to tap the new users, as together the entity will hold close to a fifth of the total spectrum share in India," he adds.

The entry of Reliance Jio into the market is already starting to shake things up a lot and this merger is just one such example. Data rates are already dropping fast in India - Airtel has launched a 'mega saver pack' that offers competitive rates to Jio, and BSNL said it will match Reliance Jio tariff-by-tariff.

At the same time, Reliance Jio is also not resting on its laurels - the company announced a tie-up with BSNL for intra-circle roaming that would allow Jio users to make use of BSNL's 2G spectrum, which should ease the pressure from call drops; separately, Idea, BSNL, and Airtel have all agreed to offer more interconnect points to Reliance Jio going forward.

Interestingly, one of the highlights of the deal between Reliance Jio and BSNL was that it gives the former access to rural users whom the latter's network reaches widely. At the same time, this is an area where voice calling is still the predominant type of use - something that Jio is offering completely free to all subscribers. With that in mind, Reliance Jio could reap big benefits in rural areas.

"The tie-up between Jio and BSNL is mutually beneficial. Jio has been having interconnection issues with other networks, with calls not getting through, and with this tie-up the fall back on BSNL's 2G network for voice calls will help solve the problem," said Rishi Tejpal, Principal Research Analyst at Gartner. "BSNL is very good in rural areas, and Jio is offering free voice calls, so this could help capture a major rural user base where voice still sees greater usage."

With this in mind, it starts to look like Reliance Jio and the new entity formed by the merger of RCom and Aircel could end up going head to head in trying to pick up customers in rural areas.