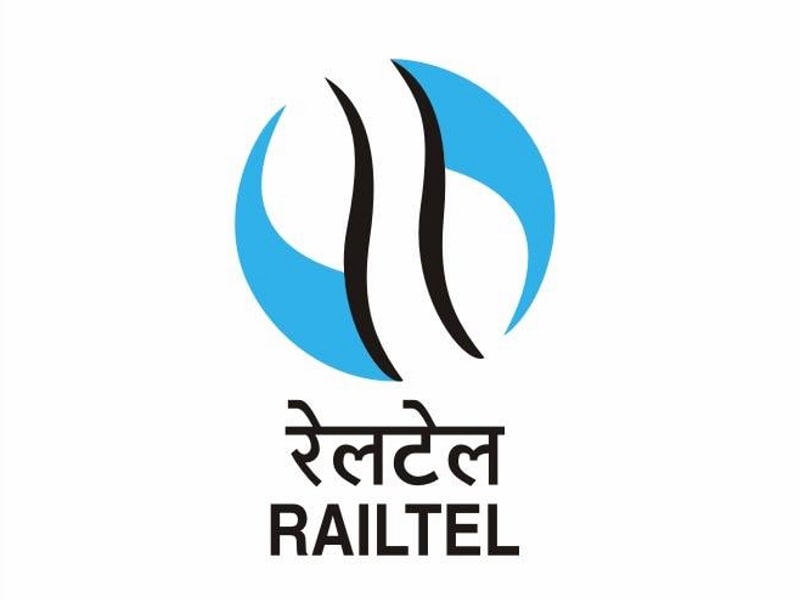 Congratulating RailTel on its annual day, Prabhu said it plays a crucial role in providing digital connectivity across the country and has become the backbone of telecommunication network.

"We are facing challenges as India is a very big country. Some villages in the far-flung areas face difficulty in having connectivity, he said.

RailTel, railways' telecom PSU, is at the forefront in providing nation-wide Broadband Telecom and Multimedia Network in all parts of the country in addition to modernisation of train operations and administration network systems for the Railways.

"We must have rural connectivity. Some villages in far-flung areas need stand alone solution to get digitally connected and RailTel should do that, Prabhu said.

RailTel, a telecom services provider, has a pan-India optic fiber network covering all important cities and many rural areas of the country.

He said through the RailTel network digital connectivity can be used for providing telemedicine facility, education and entertainment in remote areas.

With its pan-India high capacity network, RailTel is currently working towards creating a knowledge society at various fronts and has been selected for implementation of various mission-mode projects in the telecom field.

Prabhu said the country has a large youth population and we must fulfill their aspirations.

Speaking on the occasion, Google Vice-President Rajan Anandan said, "We are excited to provide very high speed free Wi-Fi service in partnership with RailTel. It is an important milestone."

RailTel in association with Google is expected to provide free Wi-Fi facility at 400 stations by the end of 2018. Describing the experience in providing free Wi-Fi service at crowded stations as a "very exciting journey", Google Vice-President said "Once we provide Wi-Fi at 400 stations there will be about 300 million Indians who go through the stations and will have access to very high speed Wi-Fi service."