Qualcomm Likely to Face Record Fine of Over $1 Billion in China: Report 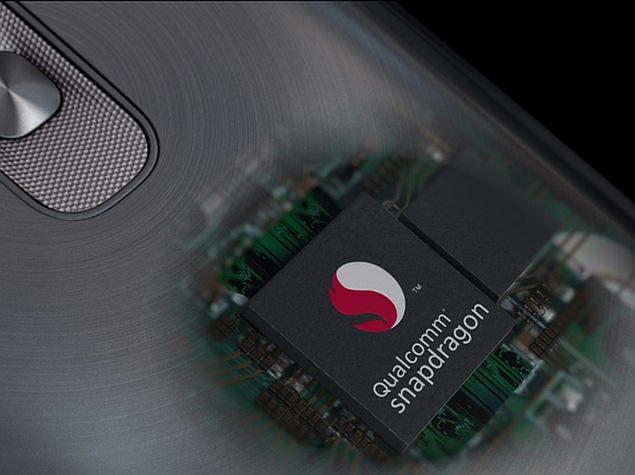 Qualcomm, the world's biggest mobile chipmaker, may face a record fine of over $1 billion in China for overcharging and abusing its market position in wireless communication standards.

The final decision may include a record fine and changes as to how Qualcomm licenses its technology to handset makers in China.

China's National Development and Reform Commission (NDRC) has said it suspects US firm Qualcomm of overcharging and abusing its market position in wireless communication standards.

Qualcomm is the top patent holder for cellphone technology, including many that form industry standards like CDMA and LTE.

Charging royalties based on the cellphones' selling prices, even those made with competitors' chips, provided more than half of its $8 billion (roughly Rs. 50,600 crores) net income last year.

China contributed approximately half of Qualcomm's total revenue in fiscal 2014.

The Chinese investigation is one of several Qualcomm has faced. The company was hit with a $20-million (roughly Rs. 126 crores) fine in South Korea in 2009 and was forced to renegotiate licensing agreements with Nokia and others by the European Commission in 2007.

Qualcomm is one multinationals firms along with Microsoft and top auto companies which in recent times faced investigations into antitrust laws.

The government denied allegations of targeting multinational firms to provide advantage to the Chinese companies.