PIL in SC Against Arbitration on Vodafone on Tax Dispute Case 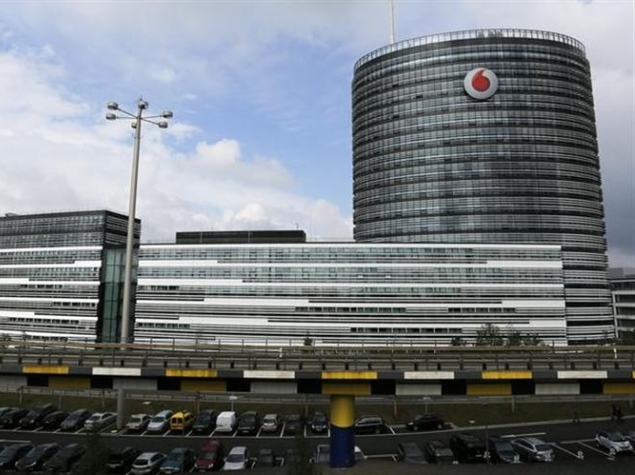 A former Additional Solicitor General on Thursday approached the Supreme Court seeking its direction to the Centre to recover around Rs. 20,000 crore tax dues from UK telecom major Vodafone and to restrain the government from going ahead with arbitration on the issue.

Bishwajit Bhattacharyya, who deals with tax matters and was a law officer during the UPA regime, mentioned his petition before a vacation bench headed by Justice Vikramajit Sen which posted the case for hearing on July one.

Bhattacharyya submitted that the Centre is not implementing the rule which was amended in 2012 to claim taxes and pleaded to the apex court to intervene in the matter by directing the Centre to administer the Income Tax Act "impartially, even handedly and without fear or favour".

"It amounts to arbitrariness of state action not to enforce law (Section 9 of IT Act) for 27 months after its enactment. This violates Article 14 of the Constitution," the petition said, adding, "Allowing arbitration proceedings under India-Netherland BIPA (Bilateral Investment Protection Agreement) would flagrantly violate rule of law."

He submitted that the IT Act does not recognise conciliation as a dispute settlement mechanism and the tax dispute does not come within the ambit of BIPA.

Recently, the government had appointed former Chief Justice of India R C Lahoti as arbitrator in the tax dispute case.

The government's decision was in response to an arbitration notice served by Vodafone International Holdings B.V. in April under BIPA for resolving the dispute.