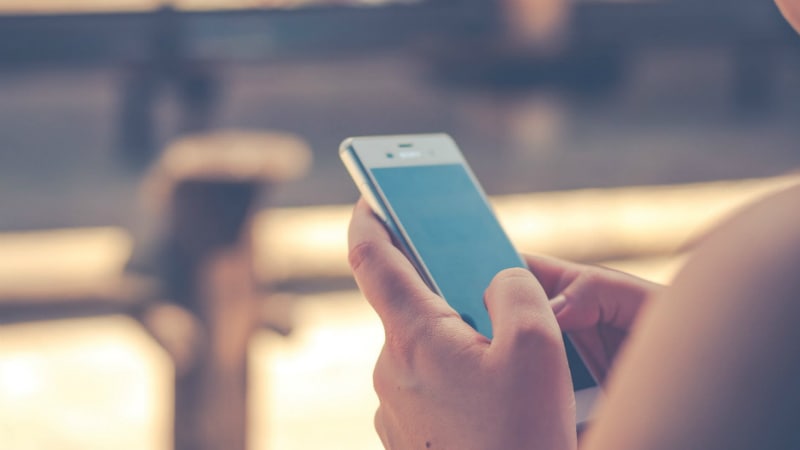 While you might be struggling with poor network coverage on your smartphone, a report by Opensignal now claims that all the 50 Indian cities it measured scored over 87 percent 4G availability -- with Dhanbad, India's coal capital, leading the race with 95.3 percent. The London-based network analytics company says that Dhanbad is one of only two cities that have passed the 95 percent mark in its latest 4G availability measurements. The second city was Ranchi, Dhanbad's neighbour and the state capital of Jharkhand, that scored 95 percent.

The report by Opensignal mentions that with 50 Indian cities it measured scored 87 percent or higher 4G availability, India's network growth comes as "a feat that many much more developed mobile markets would be proud of".

After Dhanbad and Ranchi that secured first and second places on Opensignal's updated 4G availability chart, Srinagar came in third with a 4G availability score of 94.9 percent. Raipur stood fourth with 94.8 percent, followed by Patna with 94.5 percent.

Notably, Patna had led the 4G availability metric of Opensignal back in April last year with 92.6 percent. This has been increased by close to two percent this time.

Opensignal asserts that its 4G availability metric measures what proportion of time its users with a 4G device and subscription can get a network connection in the places they most commonly visit. Also, 4G availability in the company's view represents when users actually have an LTE connection.

In January, Opensignal reported Navi Mumbai led in 4G download speeds across 20 cities in India with a score of 8.1Mbps, with Allahabad came last with an average of 4Mbps speed.