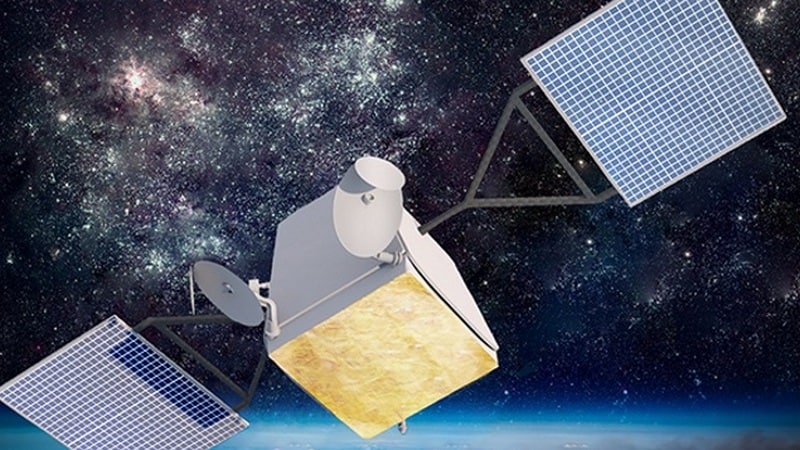 The US satellite startup OneWeb, which plans to create a worldwide Internet network using satellites, said on Friday that it had not offered the Russian government a stake in the project.

Sources had earlier told Reuters that OneWeb had offered to sell a 12.5 percent stake to Russia, a move it hoped would allay Moscow's concerns about the company's satellite network plan.

Russia's Federal Security Service said in October it was against the OneWeb's project to bring Internet access to remote parts of the country because the agency said it could be used to gather intelligence and damage national security.

"OneWeb has not offered to sell any stake in OneWeb to the Russian Government", the startup said on its website.

Russia's state news agency TASS has cited Russia's communications minister as saying the government has not discussed such a deal with OneWeb.

The Virginia-based startup plans to create a network of 900 satellites, most of which it wants to send into orbit via 21 Russian Soyuz launch vehicles from the Baikonur Cosmodrome in Kazakhstan and the Guiana Space Centre. The launch of the first satellite is planned to take place before February 2019.