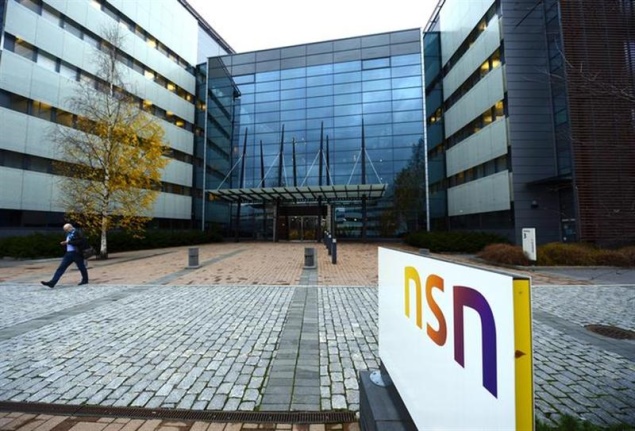 Nokia announced on Monday that Jesper Ovesen is to step down as Executive Chairman of Nokia Solutions and Networks, the group's telecoms infrastructure business after Microsoft completes acquisition of Nokia's Devices & Services business.

Jesper Ovesen joined NSN in September 2011, when it was a joint venture between Nokia and Siemens. In August 2013, Nokia acquired 100% of NSN by buying out the stake of Siemens AG. As a result, the company changed its name from Nokia Siemens Network to Nokia Solutions and Networks, retaining the initials NSN.

In a statement issued to the press confirming the move, Nokia appreciated Ovesen's contribution to the company, saying he had "supported NSN CEO Rajeev Suri and his management team in building a successful and industry-leading telecoms infrastructure company focused on mobile broadband and related services."

Ovesen is due to step down from his Executive Chairman role upon the closing of the transaction whereby Nokia is selling substantially all of its Devices & Services business to Microsoft, which is expected to take place during the first quarter of 2014. Ovesen will continue to serve in an advisory role for a period after the closing of the Microsoft transaction.

Nokia Chairman and interim CEO Risto Siilasmaa said, "We thank Jesper for lending the full breadth of his restructuring and change management expertise and for playing a critical part in building a stronger NSN. NSN has developed into a profitable and leading mobile broadband specialist that is pushing the boundaries of connecting people through LTE and future technologies. We wish Jesper well for the future."

Nokia also confirmed that NSN CEO Rajeev Suri will continue to report to the Nokia Solutions and Networks board, no change from the current situation.