'Nothing Can Be Free Forever', Airtel Complains to TRAI About Jio Offer 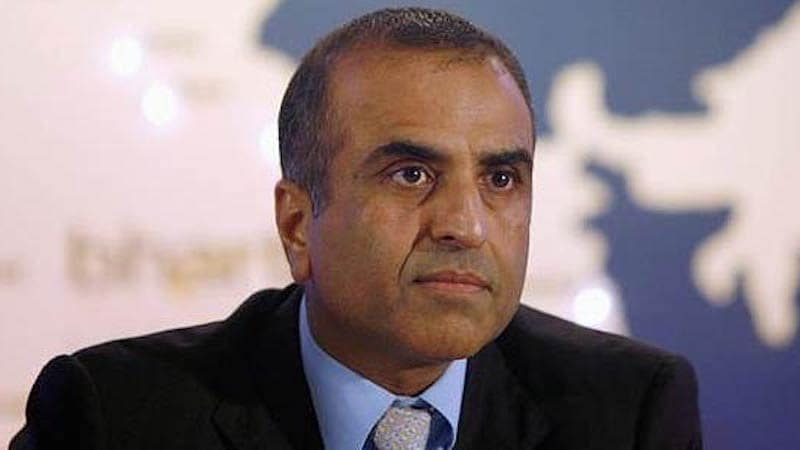 Speaking on the sidelines of an event here organised by GSMA, Mittal urged the Telecom Regulatory Authority of India (TRAI) to look into the issue. "TRAI needs to settle the issue of Reliance Jio free tariffs. Nothing can be free for a lifetime," Mittal said.

Recently, the regulator had said that it had found no faults with Jio's tariff plans.

Mittal said his company would respond to the government and the regulator regarding the penalties slapped on it, along with two other service providers, for denying sufficient points of interconnections (PoI) to Reliance Jio.

"TRAI (Telecom Regulatory Authority of India) must have some confusion regarding the PoIs offered to Reliance Jio," Mittal said.

It also said the action of the three operators showed "ulterior motive to stifle competition".

In similar letters to the three players, the watchdog said it has recommended a penal action of Rs. 50 crores per licence service area (LSA) (except Jammu & Kashmir) where PoI congestion exceeded the allowable limit of 0.5 percent as reported by Airtel/Vodafone/Idea Cellular through emails on September 23 this year.

In the case of Airtel and Vodafone, the fines imposed were for 21 LSAs, amounting to Rs. 1,050 crores each while in the case of Idea, the fine was Rs. 950 crores for 19 LSAs.

The regulator had received a letter from Reliance Jio on July 14, stating that the incumbent players were not providing it with sufficient E1s (interconnect points, with technical parameters).