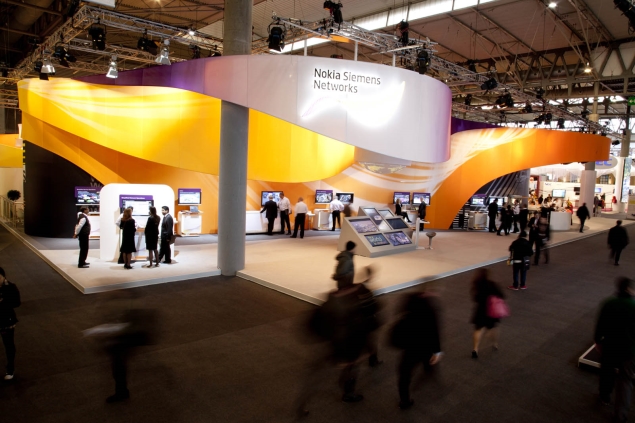 Nokia's telecoms equipment unit, NSN, is focusing on expanding sales after years of concentrating on cost cutting and ditching unprofitable contracts to improve margins, its chief executive said on Wednesday.

Nokia Solutions and Networks (NSN) CEO Rajeev Suri, considered a leading candidate to head the Finnish company after it sells its loss-making handset business to Microsoft, did not rule out acquisitions to expand the business.

"It would be unwise for us not to scan the market and see what's available. Of course we'll do that," Suri said in an interview on Wednesday.

Cuts, including a drastic restructuring plan that slashed around a quarter of NSN's workforce, and the ditching of unprofitable service contracts, have helped NSN turn profitable.

But the 46-year old Suri also stressed that it was not always necessary to acquire weaker rivals, adding that: "We don't have to do deals for the sake of deals, just because we have money."

NSN, a joint venture of Nokia and Siemens until Nokia bought out the German company's stake in August, will account for over 90 percent of the group's sales.

It booked an underlying profit for the sixth straight quarter in the three months through end-September. Yet net sales in that quarter fell 24 percent from a year earlier, a decline Suri said the company needs to address.

"It's logical now to focus on top line," he said.

"We have made some choices recently in terms of taking a long-term view of profitability and saying 'trade some of that profit for top line'," he said, citing as one example its October deal to supply China Mobile's high-speed wireless broadband network.

NSN's turnaround has been helped by its decision to focus on high-speed wireless broadband networks, particularly in markets such as Japan and South Korea, where carriers have been upgrading their infrastructure.

Suri said he expected operators in Europe to begin investing in network equipment, led by Vodafone's $11.2 billion "Project Spring" investment programme, which aims to improve the speed and coverage of its networks.

"This could lead to a possible capex catch-up in Europe," he said. "The big ones still need to happen. You need a big one to act and then others follow. That's how it always happens in every market in our sector."

He also said he hoped for more deals to follow its contract with U.S. operator Sprint, although he expected the U.S. market to show flat to modest growth in the next few years.

Suri declined to comment on speculation he may become the CEO of Nokia following the sale of the handset business.

An Indian citizen, who has lived in Kuwait, Delhi and London, among other places, Suri said he would be happy to stay in Finland.

"I like the people. I've been with Nokia so long and Finnish values are something I've lived with."