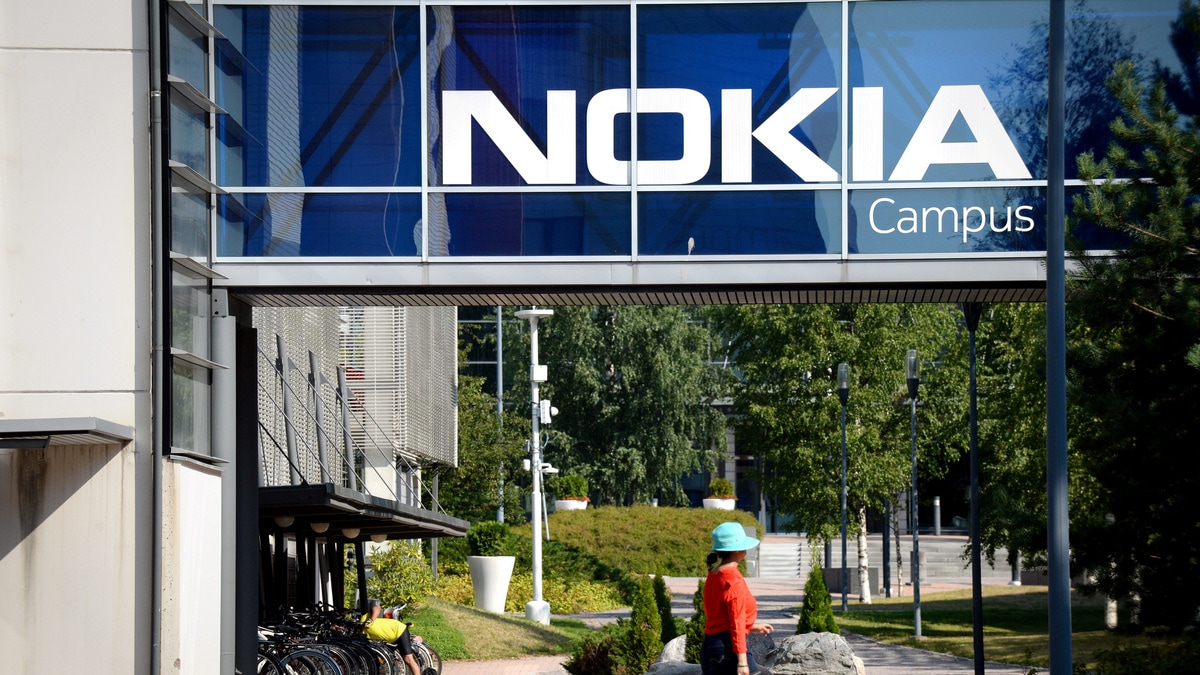 Finland's Nokia slashed its 2019 and 2020 profit outlook on Thursday, saying profits would come under pressure as the company spends more to fend off rivals in the fast-growing 5G networks business.

The telecom network equipment maker, which met third-quarter profit expectations, also said it would pause dividend payments to raise investments in 5G and only resume them when its cash position improves to around EUR 2 billion.

"Competitive intensity has increased in some accounts as some competitors seek to take share in the early stage of 5G," it said in a statement.

Nokia shares plunged 21 percent to EUR 3.72 in morning trade as the company said key customers in its biggest 5G market -- North America -- were limiting spending due to proposed mergers. Nokia shares are down 30 percent this year.

Nokia, which together with Sweden's Ericsson and Huawei, sells the bulk of radio access network equipment that is key for 5G mobile services, cut back its earlier ambition on market share gains for 2019 and 2020.

It now sees its sales growing in line with market growth.

"The report was a major disappointment ... outlook was cut across the board reflecting the company's continuing stumbles as the new cycle of network market is starting to take off," Inderes analyst Mikael Rautanen said in a note.

5G battle
5G networks are at the centre of a brewing technology war between United States and China, as they are expected to host critical functions from driverless vehicles to smart electric grids and military communications.

Some analysts say the Nordic companies may benefit from challenges Huawei faces after Washington alleged its equipment could be used by Beijing for spying - an accusation which Huawei denies.

The company is a key supplier to both telecoms companies, which have slowed spending as their potential merger faces court challenges.

"Some customers are reassessing their vendors in light of security concerns, creating near-term pressure to invest in order to secure long-term benefits," the company said.

Nokia's report contrasts with that of rival Ericsson which last week beat quarterly earnings expectations and lifted its market forecast for this year and its sales target for 2020. The Swedish firm said demand for superfast 5G networks was taking off more quickly than expected.

"Forecasting is not perfect in this industry," CEO Rajeev Suri told Reuters.

Nokia reported a slip in underlying earnings to UR 0.05 per share in the July-September quarter, compared to EUR 0.06 a year earlier, but in line with a EUR 0.05 forecast in a Refinitiv poll.

It reported third-quarter net sales of EUR 5.7 billion versus 5.5 billion a year earlier.

Nokia said it expected fourth-quarter profit of EUR 0.135 per share, below the EPS of EUR 0.14-0.18 expected by analysts Refinitiv data showed.