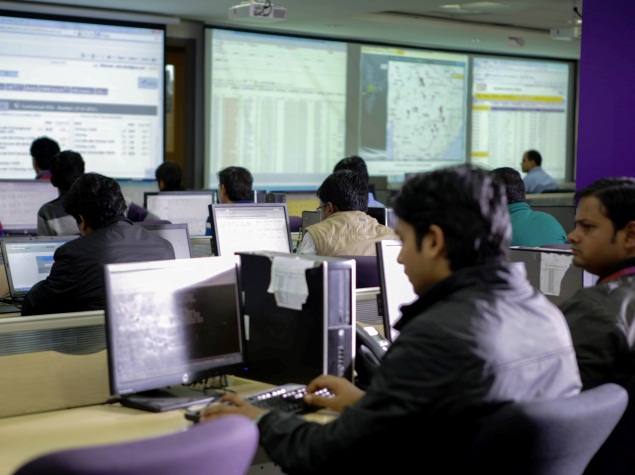 Ending the deadlock over supply of equipment to upgrade state-owned MTNL's network, Nokia Networks has accepted 'security' clauses put forth by the PSU major.

Nokia is ready to install equipment which would enable MTNL to expand its network in Mumbai and Delhi as well as improve quality of various services.

"Nokia confirms that it has been in negotiation with MTNL on the security clause. We have accepted the final security clause as of July 30, 2015, and look forward to the PO (purchase order) from MTNL," a spokesperson of Nokia Networks told PTI.

Last week, Telecom Minister Ravi Shankar Prasad told Parliament that MTNL "had issued Advance Purchase Order (APO) on March 4, 2015, on Nokia Solutions and Networks India Ltd. In response, the vendor has not accepted the security clause in the APO."

The minister had said that the PSU was yet to take a final decision on the matter.

"Nokia Networks has unconditionally complied to APO, including the security agreement. We now look forward to receiving the Purchase Order at the earliest from MTNL to help them expand and modernise 2G and 3G networks and provide superior mobile broadband experience to their customers," the spokesperson said.

After installation of additional mobile towers, the peak download speed on MTNL's 3G mobile network is expected to reach 21.1 megabit per second (Mbps) from present peak speed of 3.6Mbps. MTNL floated tender in 2013 to expand its network but has been unable to proceed mainly because of financial stress on the company. It has been running in losses since 2009-10. The company posted loss of Rs. 2,893.39 crores for 2014-15.

The company received some relief after government decided to lower pension burden in December 2013 and approved refund of Rs. 4,533.97 crores in January 2014 that it paid for broadband spectrum.

MTNL shortlisted Nokia Networks for its expansion plan in December 2013 and issued an APO in March this year.