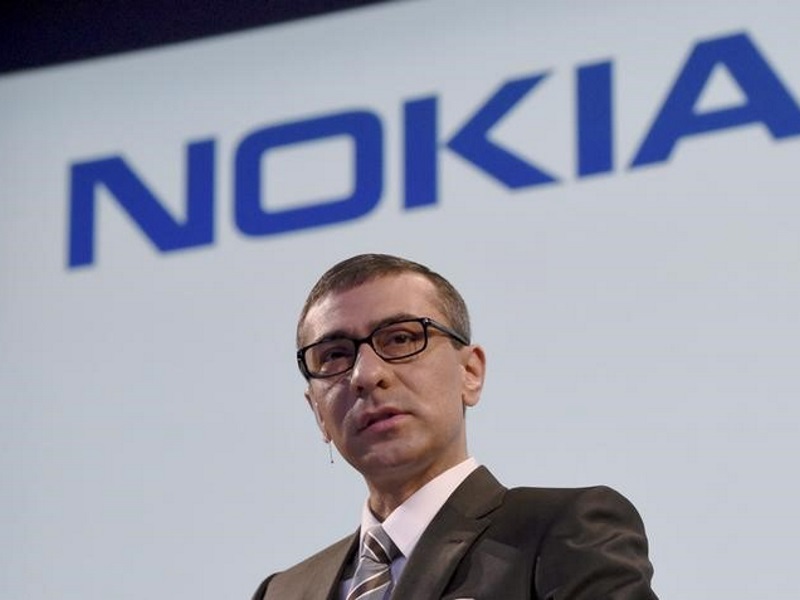 Nokia's planned takeover of rival network gear maker Alcatel-Lucent will give it far greater scope to invest in new technologies like 5G mobile equipment while cutting costs, its chief executive said on Wednesday.

The deal coincides with a major new industry investment cycle set to kick off next year to develop the next generation of 5G networks that are expected to start going mainstream around 2020, Suri said.

French-American company Alcatel-Lucent spends around EUR 4.7 billion on research and development, while Nokia spends less than half that. "We have more scale to invest in 5G than we would had alone," Suri said.

"The next year is the key, this is why the timing of our acquisition is good," Suri said. In the 4G era, the two separate companies had two different portfolios, but with the merger, it will be able to invest in and market a single 5G product line.

Suri was speaking on the first day of Nokia's public exchange offer to Alcatel-Lucent investors, for which the company needs a simple majority of more than 50 percent of shareholders to accept by the closing date of December 23.

Nokia shareholders hold a separate vote on the deal on December 2, clearing the way for the deal to close some time in the first quarter, the company has said.

"Mentally, we want to hit the ground running," Suri said. "For us, the deal closes when we get more than 50 percent" of Alcatel-Lucent shareholders accepting the deal, he said.

Settlement of the offer and holidays mean the earliest the deal could close would be some time after the first week of 2016.

A handful of Alcatel-Lucent investors including second largest holder Odey Asset Management had called for better terms after its results earlier this year were markedly better than Nokia's.

But few expect this to succeed since the deal is structured as a tender offer, requiring only a majority of Alcatel shareholders to be willing to sell. Suri declined to comment on whether other major shareholders were ready to back the deal.

Late last month, the company brought forward its EUR 900 million cost-saving target for deal by a year to 2018. Last week it named the combined company's top 130 executives. Suri said he plans to have more than 10,000 managers selected from between the two companies by the time the deal closes.